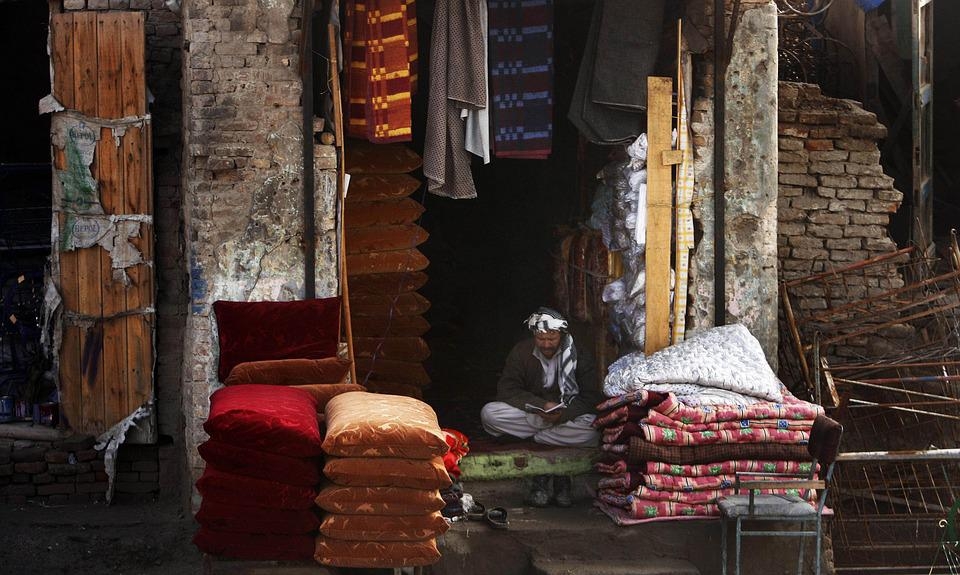 Afghanistan is still experiencing a worsening humanitarian and economic crisis with nations looking to provide assistance to the Afghan people. The group of Islamic nations has formally launched a trust fund for Afghanistan this week in order to aid the country.

The Organization of Islamic Countries or OIC and the Islamic Development Bank have signed the charter of the Afghanistan Humanitarian Trust Fund Monday, according to VOA. The signing of the charter took place in a ceremony hosted by Pakistan.

OIC Secretary-General Hissein Brahim Taha issued a statement following the signing, stressing the current situation of Afghans that remain in the country now controlled by the Taliban following the West’s withdrawal in August 2021. The decision to put up the trust fund was made during an emergency OIC meeting back in December in Islamabad as countries discussed how to help Afghanistan.

“Our trust fund…aims to support the Afghan people,” said Taha. “I will conclude by making a call for all member states of the OIC, all the stakeholders, to participate and contribute to this fund.”

“In view of the necessary nature of the funds, we are committed to expeditiously disperse the funds mobilized by the OIC,” said IsDB President Muhammad Sulaiman Al-Jasser.

Al-Jasser explained that the bank, in cooperation with the UN and other international organizations, will be working towards implementing a “comprehensive-phased approach” to promote self-reliance, peace, and stability in Afghanistan.

According to officials, the trust fund charter will allow donations from both within and outside the OIC system.

Meanwhile, the insurgent group announced that it had reopened the secondary schools in Kabul Wednesday, months since taking control of the Afghan government and imposing restrictions on women and girls. Schools were initially closed during the COVID-19 pandemic when the Taliban took over. However, only boys and younger girls were allowed to return to school two months later.

The education ministry announced that schools in several provinces would be reopening, including the capital, but those in Kandahar will not open until next month.