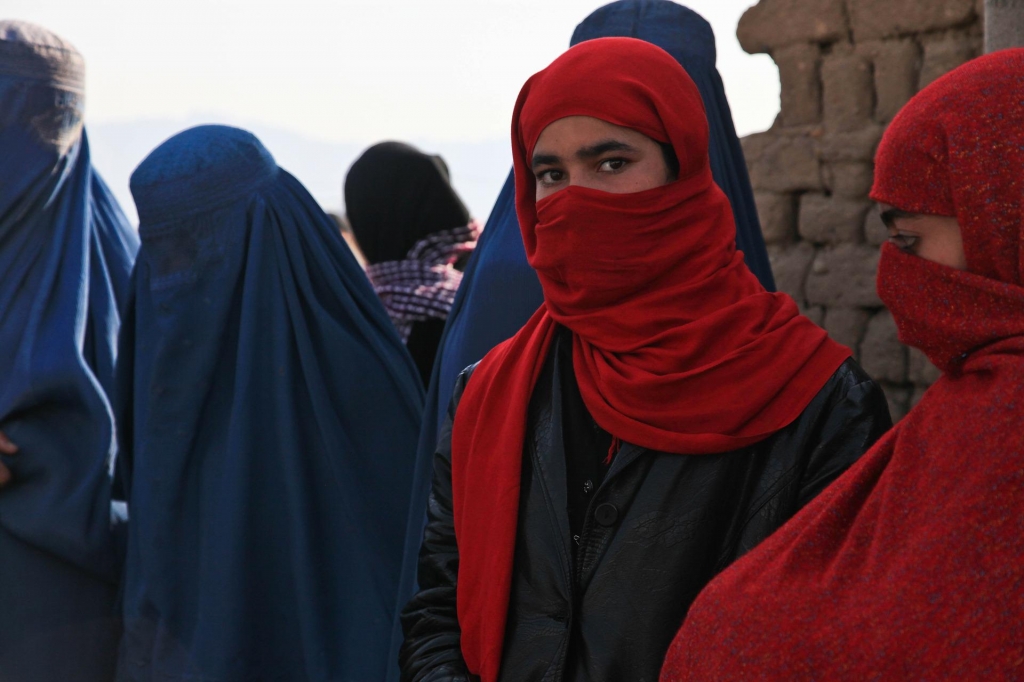 The Taliban announced this week that it was reopening schools for many girls in Afghanistan to return to classes. However, hours after the initial announcement, the insurgent group backtracked and shut down girls’ schools, drawing criticism.

The Taliban administration in Afghanistan reversed the reopening of high schools in Afghanistan for girls hours after initially announcing that schools would be reopening for the first time in seven months. This means that Afghan girls above sixth grade will not be able to attend until further notice.

The Education Ministry Wednesday announced that schools for girls would be closed until plans were made for its curriculum that will be in accordance with the group’s interpretation of Islamic law and Afghan culture. A spokesperson for the Taliban confirmed the reversal of the decision to AFP. A spokesperson for the Education Ministry said they were not allowed to comment.

The reversal of the Taliban’s decision to reopen schools for higher education for girls drew criticism. London-based Afghan politician and journalist Shukria Barakzai told Al Jazeera that the reversal only serves as a reminder that the insurgent group could not be trusted.

“It’s very disappointing that girls who were waiting for this day made to return from school. It shows that the Taliban are not reliable and cannot fulfill their promises,” said Barakzai. “It means that secondary and high schools are banned for girls. Even primary schools are not open across the country. Most of the provinces do not have girls’ primary schools.”

“It shows that the Taliban are exactly the same as before – they are against girls’ education,” added Barakzai.

Meanwhile, Human Rights Watch reports that Taliban officials in the Afghan province of Helmand have recently threatened to retaliate against activists and those who served in the previous Western-backed government in response to the killings of two Taliban officials. The insurgent group has increased surveillance in the province since the attacks and threats to retaliate.

The insurgent group has already been carrying out reprisal attacks of former government officials, some of which were forced to disappear or subject to execution of the former members of the security forces and those the group considers to be their enemies.