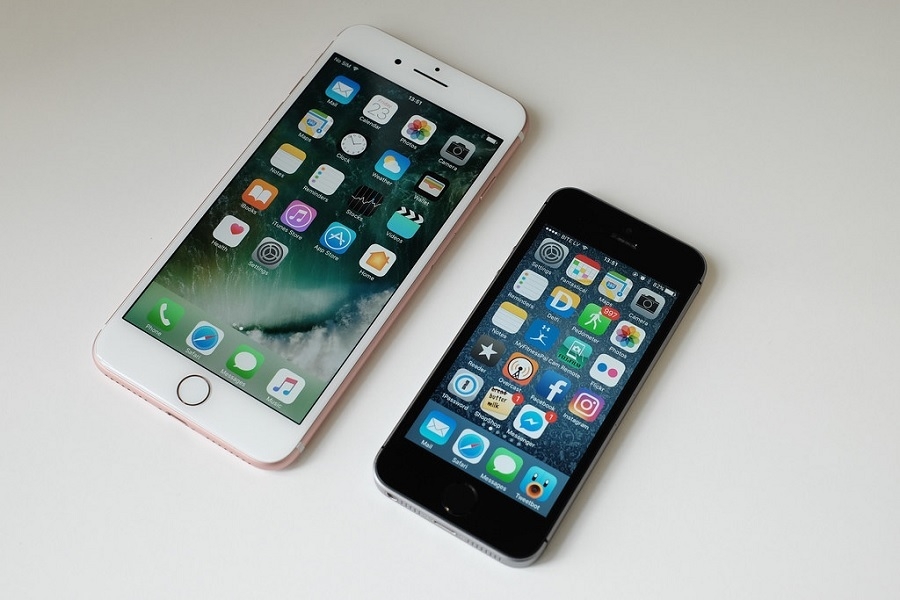 The first iPhone SE is seen beside iPhone 7 | Photo by Kārlis Dambrāns/Flickr.com

The revival of Apple’s iPhone SE lineup has been one of the most talked-about topics in the tech industry this year. After years of silence from the iPhone maker, reliable sources have revealed more information on an upcoming device dubbed as the iPhone SE 2.

However, Apple fans should not expect iPhone SE 2 to be released at the same event as the iPhone 12 series. If reports are to be believed, the more affordable device from the Cupertino, California-based tech giant could be unveiled much earlier in 2020.

Apple is known for being very secretive about upcoming hardware and software products. But the company has been maintaining a consistent annual schedule making it very easy to predict release dates of the next iOS or iPhones.

Reports have it, however, that iPhone SE 2 could be released in spring and possibly in March next year. This actually makes sense since the first iPhone SE was announced in the month of March three years ago.

Interestingly, analysts from J.P. Morgan predicts that Apple would be adopting a new annual schedule early on in the new decade. Based on chatter from the supply chain, the company is now anticipated to start hosting two iPhone unveiling events starting in 2021. It then suggests that the reported release date of iPhone SE 2 could be paving the way for this new calendar of events for Apple.

One of the first details that reported about iPhone SE 2 is that it would look very similar to the iPhone 8. The upcoming device is then expected to bring back the physical home button and Touch ID. However, iPhone SE 2 would still have an edge as it is reportedly powered by the A13 Bionic chip instead of the A11 version that was on the iPhone 8.

iPhone SE 2 could launch with a different name

Many reports are still referring to the upcoming device as iPhone SE 2. However, MacOtakara recently mentioned that the device might end up being named the iPhone 9. It can be recalled that iPhone X (read as “ten”) followed the iPhone 8 as the device launched in the same year as the iPhone’s 10th anniversary.