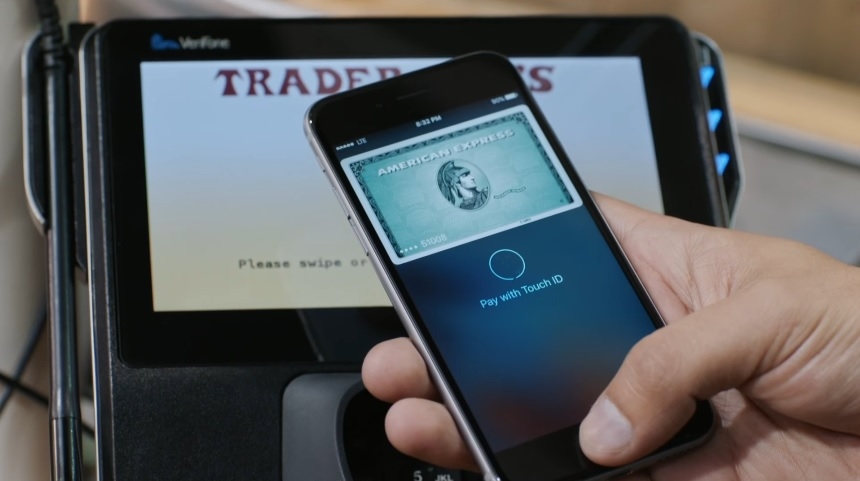 Apple’s next premium line of smartphones, now widely dubbed as iPhone 12, is anticipated to be the highlight of a new decade for the tech industry. Apple fans will be more excited about it as several sources claim that the Touch ID feature could be coming back in a major way.

Sources noted, though, that the physical home button will not come back along with the Touch ID. Economic News Daily published a couple of reports revealing Apple’s supposedly secret meeting with GIS known to be Taiwan’s top manufacturer of touchscreen components. The talks reportedly focused on Apple’s plan to use Qualcomm’s ultrasonic in-screen fingerprint scanner that would be applied to the iPhone 12 models.

Analysts with a good track record in predicting Apple’s hardware plans saw this coming. Ming-Chi Kuo said in a previous note that the company would re-introduce Touch ID along with Face ID in the same device by 2020.

It has been heavily reported that the company would launch iPhone SE 2 with Touch ID under a home button making the Touch ID + Face ID combo very likely intended for the iPhone 12 series. Since the component of the in-display fingerprint scanner normally occupies a small space under the screen, iPhone 12 would have enough section for the notch where Face ID sensors are placed.

Apple has been keeping a consistent annual calendar for the release dates of its hardware and software products. However, it was reported recently that the company could be using a new strategy starting in 2020 with two iPhone unveil events every year. With the iPhone SE 2 rumored for an early 2020 launch and the iPhone 12 still slated in fall, this prediction seems very plausible.