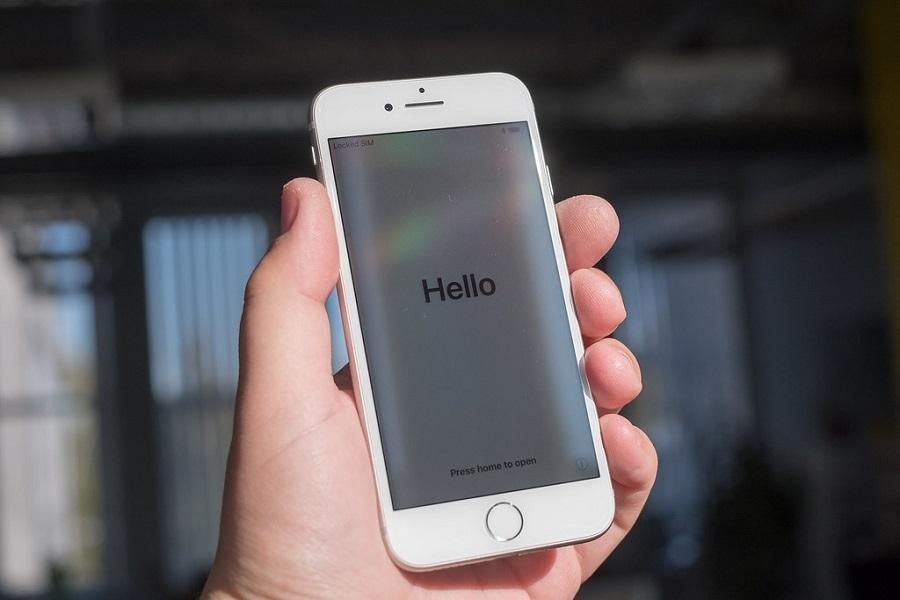 The iPhone SE 2 has been a recurring subject on tech fans’ weekly dose of Apple rumors. People now have a good idea of what to expect from the device, but a new report about its official name appears to be the most interesting claim yet.

It has been called iPhone SE 2 in previous reports likely because it is Apple’s next budget device just like the purpose served by the iPhone SE in 2016. The recent claim now suggests that it might end up being called the iPhone 9 once it is launched in 2020.

iPhone SE 2 being called iPhone 9 comes from a report of the Japanese website MacOtakara. It was explained that Apple may ultimately choose to call the upcoming smartphone as iPhone 9 because it sports the same form factor as the iPhone 8.

It should not be entirely surprising for Apple to call the device iPhone 9 instead of iPhone SE 2. Aside from iPhone SE’s less intimidating price for an Apple device, it was also heavily advertised for its size. Apple banked on the demand for a smaller smartphone, and the company emphasized on the 2016 device being 4-inch smartphone when it was announced.

Apple can no longer advertise the upcoming device under the same appeal as the iPhone SE had in 2016. With reports that it is designed after iPhone 8, the so-called iPhone SE 2 could then measure at least 5.45 inches. Therefore, calling it iPhone 9 would make more sense.

It is always advised to take tech rumors with a grain of salt. But aside from having a good reason to name the device iPhone 9, it has been noted that MacOtakara has a fairly good track record when it comes to insider reports.

The most commonly anticipated price for iPhone SE 2 is $399 that would put it on the original price range of the iPhone SE. However, there are also speculations that it could cost as much as $449 or $499. That is not impossible considering specs rumors that the device would have the A13 Bionic chip – the same processor found on the latest high-end iPhones.