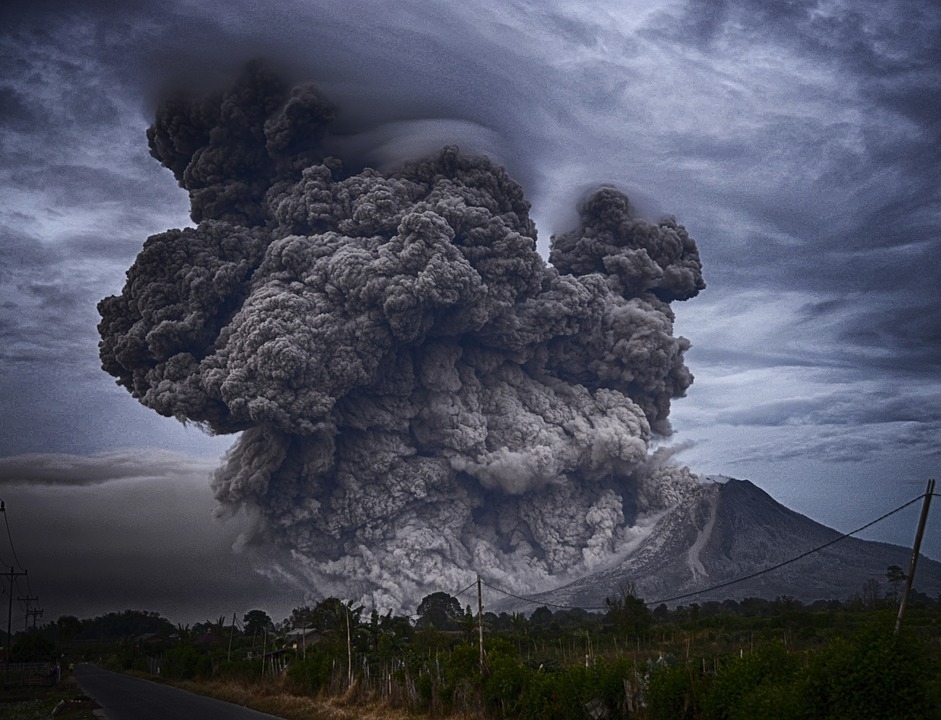 The Philippines was suddenly placed on high alert when the Taal volcano erupted. However, it appears that it is only just beginning as a new report reveals that the volcano may be gearing up for an explosive eruption ahead.

Express reports that the local authorities declared an alert level 4 for the Taal volcano, and are anticipating an explosive and very dangerous eruption that may occur at any time soon. This follows the several hundreds of low-frequency earthquakes that hit Luzon that also coincidentally followed the first eruption that happened last January 12th. The Philippine Institute for Volcanology and Seismology or PHIVOLCS have reported that they saw steam and smoke coming from the volcano’s main crater.

The official bulletin has also warned that magma may be moving under the volcano. As the alert level is now high, government officials have urged the locals living in the surrounding areas of the Taal volcano in Batangas to evacuate for their safety and have declared a lockdown. However, there were locals who would come back to pick up their pets and have since been warned not to stay in their homes for very long.

As of now, the volcano has not erupted yet, and many locals believe that it may now be safe to return to their homes. But since the initial eruption that occurred, many parts of Luzon, including the southern parts of Metro Manila or the National Capital Region, have been covered or were experiencing ashfalls. Fissures have also occurred in some places, causing the ground to split open. The local authorities remain on high alert in case the volcano does erupt as PHIVOLCS has predicted.

The US space agency NASA has also taken notice of the volcanic activity going on, and their scientists were able to detect the changes in ground formation in the surrounding areas of the volcano. Astronaut Christina Koch was able to take a photo of Taal from the International Space Station or ISS. Koch shared the image on Twitter and wrote, “Keeping watch on the volatile Taal volcano in the Philippines… Just south of Manila, it stands out ash-covered and otherworldly in the middle of Taal lake against the surrounding green highlands.”