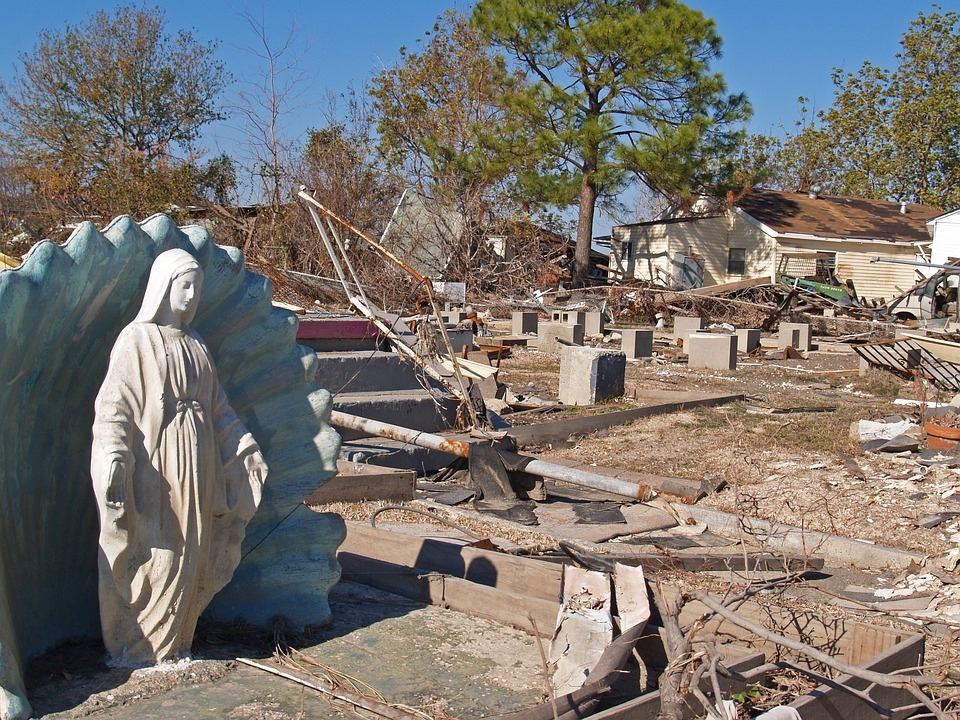 Since the beginning of the year, natural calamities such as eruptions, fires, and earthquakes have been plaguing many parts of the world. Recently, Mexico was struck by a 5.2 magnitude tremor, affecting those in the Oaxaca region of the country.

Express reports that the tremor was felt 15 kilometers in the northeast part of Pinotepa de Don Luis and had a depth of 36.5 kilometers. However, any casualties or structural damage has yet to be reported. The earthquake was followed by an aftershock shortly afterward, with a lower magnitude of 4.1 and a depth of eight kilometers. These tremors were located 320 kilometers away from Mexico’s active volcano, Popocatepetl.

The volcano’s last eruption was last week, the 10th of January, spewing ash up to 20,000 feet in the air. However, even then, the volcano was still spewing vapors and volcanic gases, according to Mexico’s disaster authority. The volcano also referred to as El Popo was also seen spewing glowing red fragments into the sky. While no major eruption or volcanic activity has occurred, authorities are constantly keeping a watchful eye over the volcano’s activities as there is still the risk of ballistic fragments as well as mudslides that can occur at any given time.

It should also be noted that Mexico is on top of three enormous tectonic plates making the country one of the most active regions on a seismic aspect. Mexico is also included in the Pacific Ring of Fire, where earthquakes occur the most and where many volcanoes are located.

The last major eruption Mexico experienced was back in 2017, with a 7.1 magnitude tremor that struck Mexico City. The tremor caused major structural damage as well as casualties with at least 237 recorded fatalities. 217 people were confirmed dead at the time, and half of these casualties were found in the capital. 22 bodies were recovered from a school that collapsed and 48 people were missing.

Volunteers and emergency services were tirelessly trying to recover as many bodies or as many people as possible. Local authorities also set up centers to give out food and water to those affected.