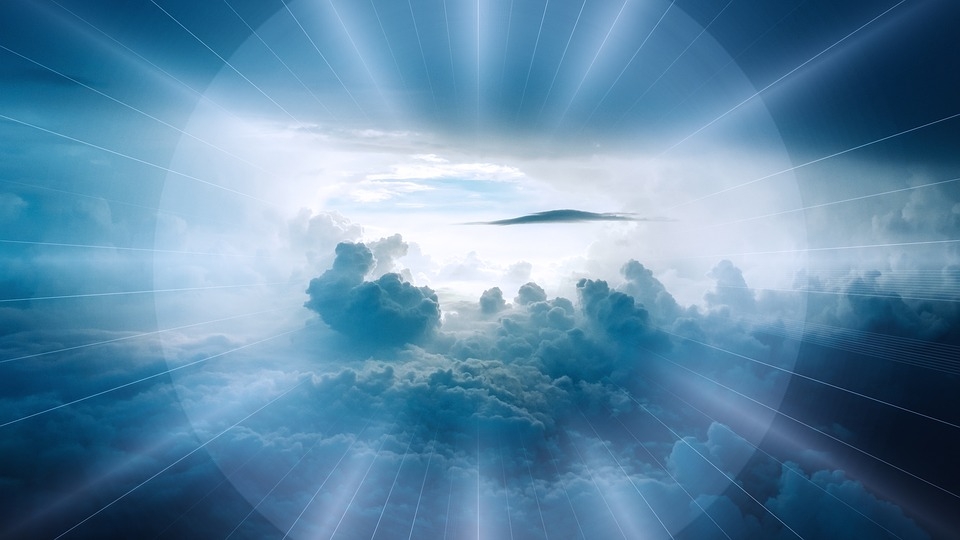 One of the mysteries of life is death itself and whether there is life after death is a question that many have always wanted to know. Recently a scientist explained what death is actually like.

The ancient Egyptians believed that there was an afterlife, but it still bears wondering if there actually is such a thing as an afterlife. In a recent Oz Talk, Dr. Sam Parnia from the NYU Langone School of Medicine described what it is like. After speaking to many people who have had near-death experiences, Dr. Parnia summed up that dying is “comfortable” and began to explain the process.

Parnia said that as we die, the brain loses oxygen and the heart stops beating and once it happens, everything in the body begins to shut down and then we become unconscious to what is happening outside. “We become lifeless and motionless and that is the time that the doctors use to give us the time of death,” said Parnia.

The scientist has written many books and conducted several studies regarding death and the afterlife, including speaking to many people who have had near-death experiences and even trying to bring people back from near-death. Dr. Parnia also shares that there is a mental process that happens when someone dies. This mental process is what leaves survivors of near-death experiences wanting death again. “When we die, the experience is not unpleasant for the vast majority of people,” says Parnia.

He says that even those who have experienced pain before dying, such as sickness or injury, the process of death “becomes very comfortable, it is very blissful, peaceful.”

Meanwhile, other people have also spoken up about their experience with death. Previously, Reddit user Pwnograpik recalled his experience on the site. After getting sick overseas and being forced to go on a Keto diet that wound up destroying the lining of his stomach, he checked himself into a hospital in his home country. However, his body was rejecting all the IV and hydration that was being given to him and he recalls “everything went black” and was clinically dead for three minutes.

During those three minutes, he said that he did not see angels nor bright lights. He did not hear any voices either. He likened the situation to being on another planet. “When I looked down there was sand, and there was very shallow water. It was like an endless shore.” He even described that same feeling of bliss “It just felt like every single problem I had, every single issue no matter how big or small was just gone.”