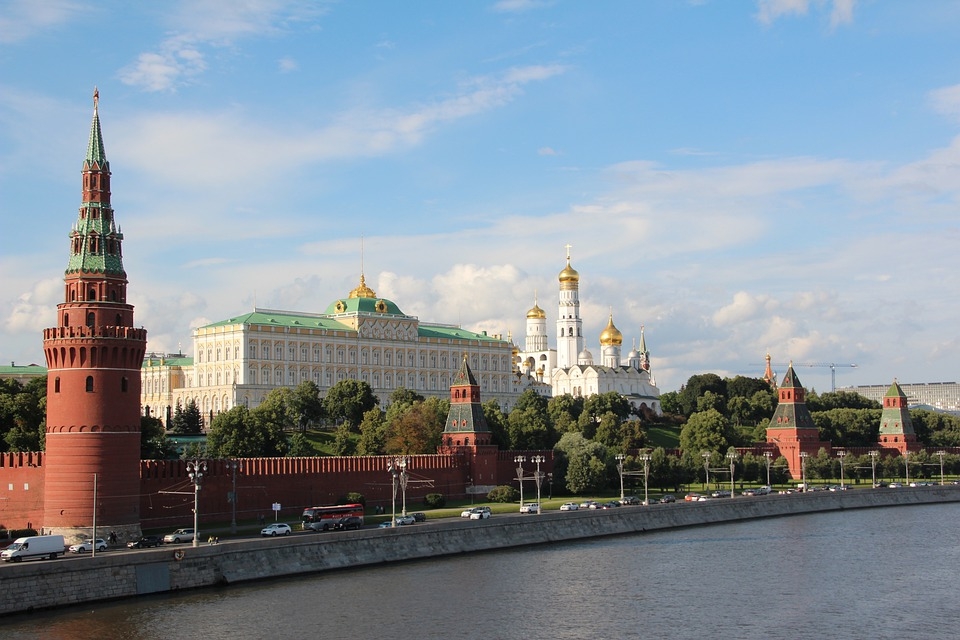 Unrest has occurred in Russia following Vladimir Putin’s order for reserve troops in a partial mobilization. Russian police have since arrested hundreds of people over protests of mobilization.

Security forces in Russia have arrested and detained 750 people, around 370 in Moscow and around 150 in St. Petersburg, according to OVD-Info, which monitors political arrests in Russia. OVD-Info said Saturday that some of those who were arrested by Russian security forces are minors.

This follows the protests that erupted Wednesday last week, hours after Putin issued the order to call up around 300,000 reserve troops in an effort to bolster Russian forces in Ukraine. The call-up also comes as Ukrainian forces have been succeeding in their counter-offensive efforts. A Russian general who was handling supplies on the frontlines on the ground in Ukraine was also replaced Saturday.

Protests were since scheduled by Russian opposition group Vesna and supporters of detained opposition leader Alexey Navalny. Police were deployed in the areas where protests were set to take place and arrested the demonstrators.

In his late-night address, Ukrainian President Volodymyr Zelenskyy announced some guarantees for Russian soldiers who choose to surrender, saying that they would be treated “in a civilized manner” and that their reasons for surrendering would remain private.

Zelenskyy’s guarantee also follows the legislation passed by Moscow that those who engage in voluntary surrender and desertion would be punished by up to 10 years in prison.

Separate legislation that was also passed on Saturday would facilitate Russian citizenship for foreigners who decide to fight for the Russian army, bypassing the five-year residency requirement for foreigners in Russia.

The order by Putin has also sparked criticism among the Russian leader’s supporters. One such criticism comes from Valery Fadeyev, who leads Putin’s human rights commission. Fadeyev called on defense minister Sergei Shoigu to stop the manner in which the draft boards were being done.

United States National Security Adviser Jake Sullivan warned Sunday that Washington would issue a decisive response should Russia use nuclear weapons on Ukraine in the war and that it made clear the “catastrophic consequences” Moscow would face.

“If Russia crosses this line, there will be catastrophic consequences for Russia. The United States will respond decisively,” Sullivan said on NBC’s “Meet the Press.”