Russia-Ukraine war: Latvia says it will not provide refuge to Russians fleeing from mobilization 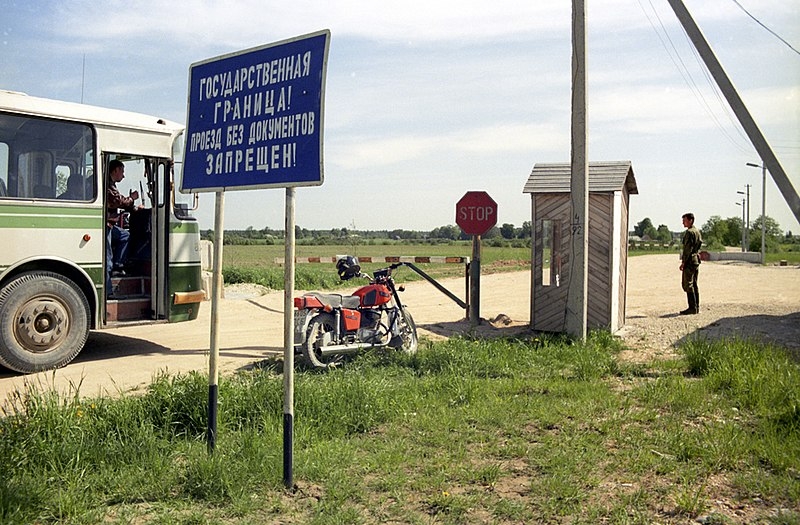 Latvia announced that it would not provide entry to Russians this week following Vladimir Putin’s order for Russian reserve troops to mobilize. Finland has also considered taking measures to prevent Russians from fleeing Moscow’s mobilization.

Latvian foreign minister Edgars Rinkevics said the country would not be issuing any type of visas to Russians trying to flee from Moscow’s mobilization efforts. Finland’s defense minister also said it was monitoring the situation and that there were grounds for tightening the country’s visa policy for Russians.

“Putin announced ‘partial’ mobilization and annexation of parts of Ukraine. We must not give in to his blackmail and support Ukraine as much as we can. Russia is as dangerous to Europe and the world’s peace today as Nazi Germany was in the last century,” tweeted Rinkevics.

“Regarding Finland’s surroundings, I can say that the military situation is stable and calm,” said Finnish defense minister Antti Kaikkonen. “Our defense forces are well prepared and the situation is closely monitored.”

The measure by Latvia shortly follows the televised remarks by Putin Wednesday, with the Russian leader announcing a partial mobilization of its reserve troops. Around 300,000 reserve troops are expected to be mobilized to serve in Ukraine.

Putin’s order came a day after he expressed support for the urgent referendum calls by Russian-held Ukrainian territories, which would be the first step to annexing a larger portion of Ukraine by Moscow after Russia annexed Crimea in 2014. The West has dismissed the referendum votes.

Shortly after Putin’s order, prices for international flights out of Russia skyrocketed and are selling out amidst fears that some men that are of age to fight would not be allowed to leave the country.

Russian defense minister Sergei Shoigu said the mobilization would be limited to those who have experience as professional soldiers and that conscripted men and students would not be called.

Data from popular flight-booking site Aviasales found that direct flights from Moscow to Istanbul in Turkey and from Moscow to Yerevan in Armenia – two countries that allow Russians to enter without a visa – were sold out Wednesday. Flights from Russia to the European Union were closed off following the invasion.