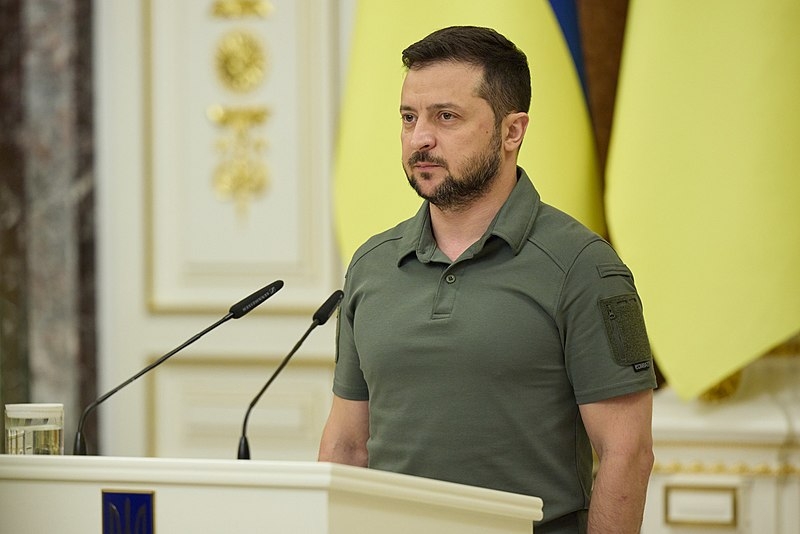 Ukrainian President Volodymyr Zelenskyy addressed the world leaders in attendance at the United Nations General Assembly this week. During his speech, Zelenskyy called for the UN to hold Russia accountable for its invasion.

In his pre-recorded video address to his counterparts, Zelenskyy said that Russia must be punished for invading Ukraine, in what was the most anticipated speech at the gathering of world leaders.

Zelenskyy added that Kyiv had drafted a five-point plan for peace in Ukraine which also included restoring Ukraine’s security and territorial integrity with the provision of security guarantees.

“A crime has been committed against Ukraine and we demand just punishment,” said Zelenskyy. “Punishment for the crime of aggression. Punishment for violation of borders and territorial integrity. Punishment that must be in place until the internationally recognized border is restored.”

During the gathering, officials from other countries condemned the war and raised their concerns, saying that Russia’s invasion has undermined the principles that the United Nations stand for.

The condemnations by world leaders also come as Russia-backed separatists in occupied areas are calling for referendums for Moscow to annex the regions, which Ukraine and allies say will not recognize after the votes take place.

Amidst preparations for such referendums, an explosion took place in Russian-occupied Melitopol in Zaporizhzhia of southeastern Ukraine.

Moscow installed officials attempted to pin the blame for the explosions on Ukrainian forces. However, Ivan Fedorov, the Ukrainian mayor of Melitopol, said Russian forces staged the explosion in an attempt to further tarnish Ukraine ahead of the referendum.