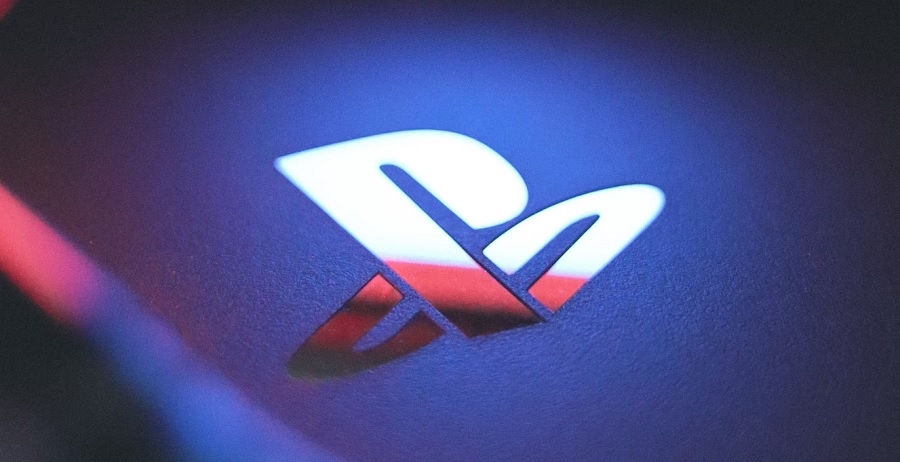 Video game retailers in the United Kingdom are reportedly instructed to remove physical PS Now gift cards from their stores in the coming days. And fans are pointing out that it is happening just a few weeks after Sony was reported to be preparing to launch a new service that would directly compete with Microsoft’s Xbox Game Pass.

VentureBeat reports that the PS Now gift cards could be completely removed from UK stores in a week based on a message Sony sent to retailers in the country. The publication shared an excerpt of the message, which reads, “Stores have until the close of day Wednesday 19, January to remove all POS and ESD cards from all customer-facing areas and update their digital bays in line with this week’s upcoming commercial update.”

Unlike PS Plus, which primarily allows PS4 and PS5 players to access multiplayer titles, PS Now mainly serves as a gaming streaming option for console players like Xbox Game Pass. So subscribing to PS Now can be primarily done through a digital purchase or registration. However, Sony is also selling physical gift cards for PS Now and PS Plus that gamers can get in-store from their favorite retailers.

The same report noted that a similar instruction was also given to retailers in the United States and Canada, making it seem like Sony is starting to phase out PS Now, just as reported last month. But Sony told VentureBeat the PS Now cards are being pulled out because it wants “to focus on our current cash denomination PlayStation gift cards.” Sony appears to be referring to the PS Store gift cards that are available in $10, $25, $50, and $100 cards and can be redeemed for a PS Now subscription as well.

Sony did not discuss the “commercial update” that sparked the pullout of PS Now cards from shelves, though. But the move, interestingly, followed a report that the PS5 maker is gearing up to launch a new subscription service to rival Game Pass.

Jason Schreier reported on Bloomberg in December that Sony is working on a project internally called Spartacus that would merge the services offered through PS Now and PS Plus. But the release of the Spartacus service will reportedly result in the phase-out of PS Now, while Sony is expected to retain PS Plus.

It is still unclear, though, if Spartacus would offer free launch-day access to certain first-party and third-party games. But the rumored replacement for PS Now is expected to launch in spring 2022.

Photo by Lee Paz on Unsplash