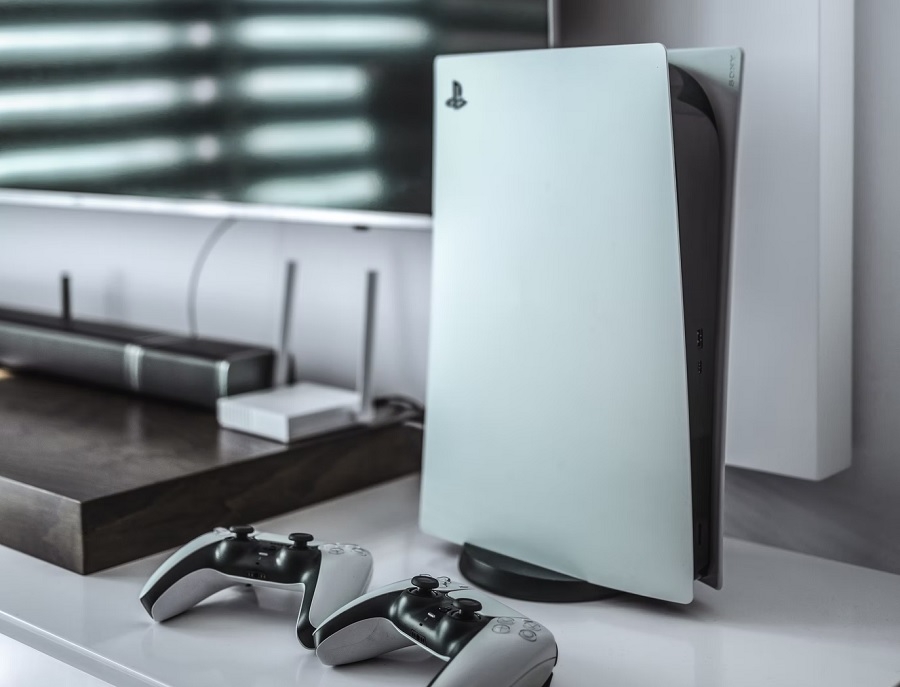 Sony is reportedly planning to introduce a video game subscription service that would rival Xbox Game Pass. However, it would also phase out PlayStation Now in the process.

Microsoft's Xbox Game Pass service has earned the moniker of being the Netflix of video games as its main offer is to give members access to a library of more than 100 video games for a monthly fee of $10 or $15. While Sony already offers PlayStation Plus and PlayStation Now, the company has yet to introduce a service with an offer of the same scale.

The internal documents reviewed by the publication suggest that the upcoming PlayStation subscription service could be available in three tiers. One of them will include PlayStation Plus offers, which currently include monthly free games on PS4 and PS5. The second tier is planned to offer a "large catalog" of PS4 games and PS5 titles later on. The third plan, which appears to be the top-tier option, will provide game demos, game streaming, and access to older titles launched on PS1, PS2, PS3, and PSP.

The report did not specifically mention if the Spartacus project would also give members day-one access to first-party titles produced by PlayStation Studios. But Sony's previous statements on the matter, despite the new report, strongly suggest it is unlikely to happen.

"Our pitch, as you've heard, is 'new games, great games.' We have had this conversation before -- we are not going to go down the road of putting new releases titles into a subscription model," PlayStation boss Jim Ryan told GamesIndustry.biz in September 2020. "These games cost many millions of dollars, well over $100 million, to develop. We just don't see that as sustainable."

One of the notable perks of subscribing to Xbox Game Pass is being able to play AAA and indie games from Xbox studios and third-party developers at launch. Without additional cost, Game Pass members can play titles like "Halo Infinite," "Forza Horizon 5," and the upcoming "Starfield" on launch day. The highly anticipated "The Elder Scrolls 6" is expected to get the same treatment.

Meanwhile, many were surprised when "MLB The Show 21" launched on Xbox consoles last April. It has been exclusive to PlayStation consoles for years because the franchise is developed and maintained by San Diego Studio — a subsidiary of PlayStation Studios. The game was also one of the high-profile third-party titles that came to Xbox Game Pass on day one.

Microsoft has also integrated the Xbox Cloud Gaming service to Xbox Game Pass, which became more widely available this year. xCloud currently supports Windows PC, Android and Apple devices, and Xbox consoles in certain regions. And the same report noted that it is also one thing that PlayStation is currently exploring.

Photo by Ben Iwara on Unsplash