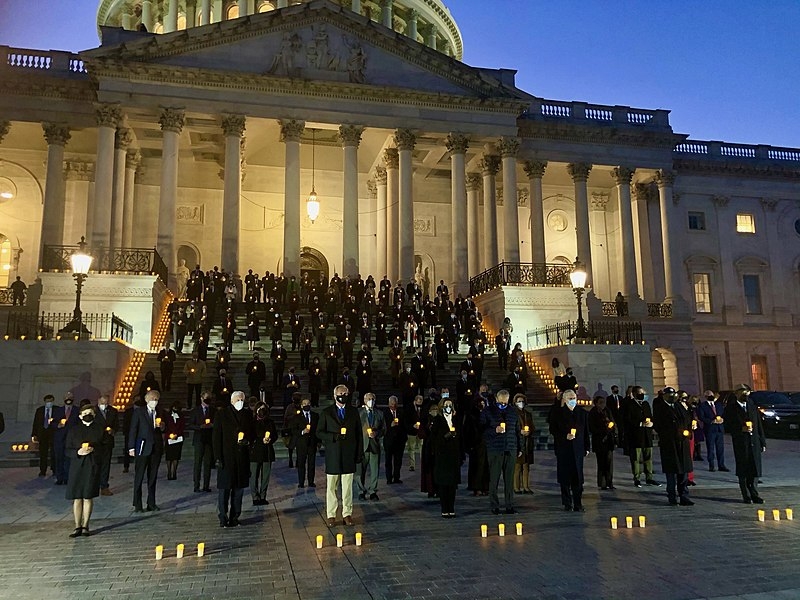 House Democrats are expected to pass the final version of Biden’s $1.9 trillion COVID-19 relief package this week, either on Tuesday or Wednesday. This would become the first major legislative victory by the Biden administration a little into his term as president while also signal to deliver on campaign promises to the public. The Senate passed the bill over the weekend on a 50-49 vote along party lines, without any vote from Republican lawmakers. Democrats are scrambling to beat the current expiration date of federal unemployment benefits on March 14.

House Speaker Nancy Pelosi released a statement hoping for a bipartisan vote on the final version of the COVID-19 relief bill. “The House now hopes to have a bipartisan vote on this life-saving legislation and urges Republicans to join us in recognition of the devastating reality of this vicious virus and economic crisis and of the need for decisive action.”

GOP support remains unlikely as Congressional Republicans have slammed the proposal, noting that House and Senate Democrats have passed the bills through budget reconciliation. This would ensure the passage without GOP support as the Democratic party holds majorities in both the House and Senate. House Majority Leader Steny Hoyer said on Saturday that Biden should be able to sign the legislation this week as well.

In other related news, Pelosi and former Secretary of State Hillary Clinton joined in a conversation on bringing more women into politics as well as the effects the pandemic has on women in the workplace. Moderated by Amanda Gorman, the event, hosted by Clinton’s and Pelosi’s PACs and introduced by Chrissy Teigen, Pelosi and Clinton talked about how they started into politics as well as their regrets and the hardest moments in their careers.

“Women have to remember that though it’s not a zero-sum game if some women succeed. It doesn’t mean it’s at the expense of others. We have to have each other’s backs, we have to be there together,” said the House Speaker.