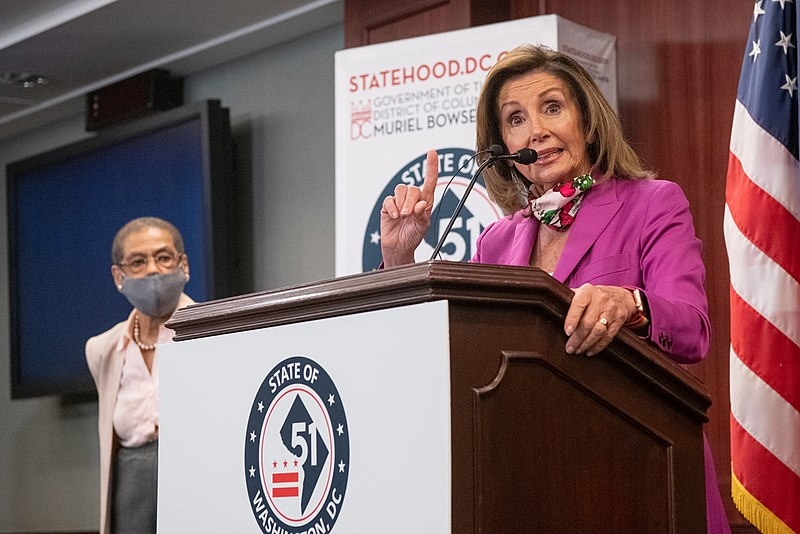 The recent sexual harassment allegations made against New York Governor Andrew Cuomo have prompted many Democrats to speak out. House Speaker Nancy Pelosi is among those figures, saying that the allegations made toward Cuomo are “credible.”

Pelosi weighed in on the recent allegations made toward the New York Governor, through a statement to Fox News. The House Speaker said that the allegations against Cuomo are credible and should be taken seriously and added that it also must be given due process in the investigation. Pelosi spoke out when another former aide to Cuomo came forward to allege harassment.

“The women who have come forward with serious and credible charges against Governor Cuomo deserve to be heard and to be treated with dignity,” said Pelosi in her statement. “The independent investigation must have due process and respect for everyone involved.”

Two former aides, Charlotte Bennett, and Lindsey Boylan came forward alleging that the New York Governor made inappropriate comments and suggestions. Bennett alleged that Cuomo asked her about her sex life and whether or not she has had sex with older men during her time as a health policy adviser. Boylan accused Cuomo of an unwanted kiss as well as asking her to play strip poker when she worked as a secretary for economic development and as a special adviser to Cuomo. Cuomo has denied Boylan’s allegations.

Pelosi’s call for the due process also follows New York Attorney General Letitia James’ pushback to Cuomo’s attempt to appoint his own investigator to look into the allegations. James demanded that Cuomo refer the investigation to her with subpoena authority.

Previously, the House passed President Joe Biden’s $1.9 trillion COVID-19 relief plan without support from House Republicans. With Biden focused on getting the bill passed through the Senate, Pelosi’s office revealed that two major projects that were originally part of the relief bill but received criticism for being unrelated to the bill would be scrapped.

Pelosi’s office revealed that the transit capital rail projects that were included n the bill, amounting to $1.425 billion in funding would be scrapped by the Senate Parliamentarian. The Seaway International Bridge in upstate New York would also be pulled from the relief bill as the Parliamentarian said this was a pilot project.