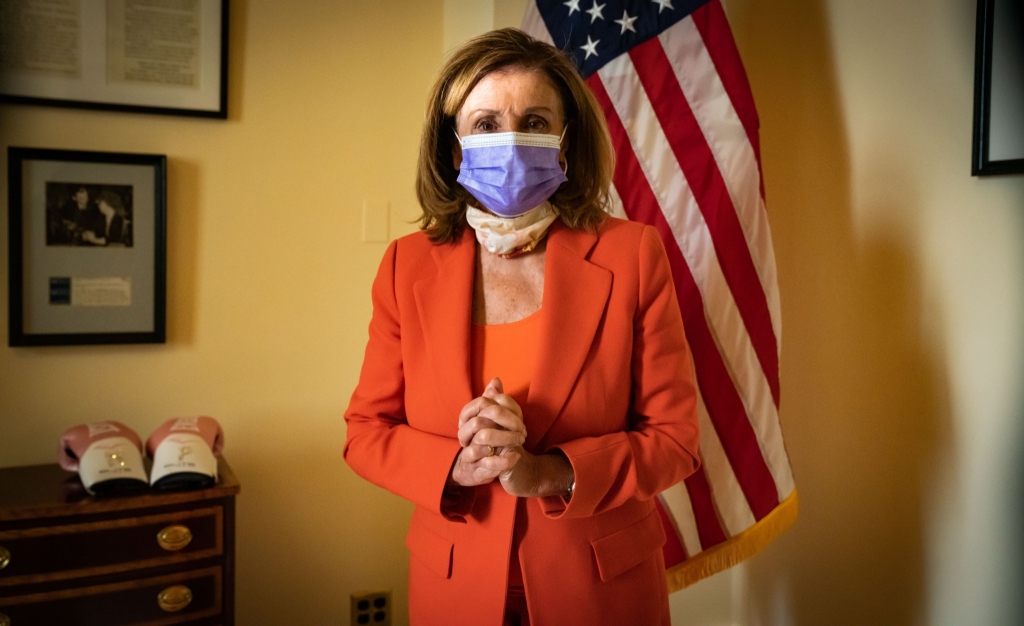 With the House having already passed the sweeping $1.9 trillion COVID-19 relief bill, the Senate is expected to make sure it is passed. House Speaker Nancy Pelosi’s office confirmed this week that two highly-criticized projects included in the bill would be scrapped out.

Pelosi’s office confirmed to CNN this week that two projects would be cut from the sweeping COVID-19 relief bill that has faced opposition from GOP lawmakers. The original bill that was passed by the House last weekend included an allocation of $1.425 billion in funds for transit rail capital projects such as the extension of the Bay Area Rapid Transit line under the $30 billion aid for public transportation in the relief package. The original bill also included $1.5 million in funding for the Seaway International Bridge in New York. Both projects were ruled against by the Senate Parliamentarian, citing that it was part of a pilot project and unrelated to the COVID-19 relief package.

According to people familiar with the matter, the request to include transportation in the COVID-19 relief bill was originally made by the Transportation Department under the Trump administration in 2020. Now-Senate Majority Leader Chuck Schumer was also not aware of this inclusion until it was reported. Both projects were cited by GOP lawmakers as examples of projects that would benefit the home states and districts of Democratic Representatives and would not be related to COVID-19 relief. It should be noted that the BART extension is not within the California district Pelosi represents.

Pelosi’s spokesman Drew Hammill said that the pandemic had an effect on the transportation system and the jobs associated with transportation. Hammill added that it remains to be seen how Republicans would justify their opposition to the bill now that the two projects were ruled out.

In other related news, House Democrats are preparing to pass a sweeping voting rights ethics bill as a response to the efforts being made by state Republicans to advance voting restrictions in their states. House Resolution 1 would restrict partisan gerrymandering of congressional districts as well as eliminate hurdles to voting and create transparency to the campaign finance system that would allow wealthy donors to anonymously back political causes.