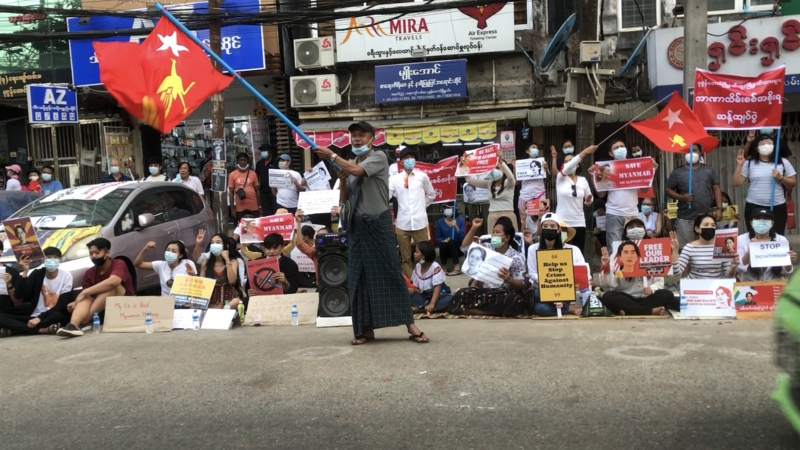 Myanmar has been in a state of unrest since February last year, when the generals seized power in a coup and ousted the country’s elected government. With the junta planning elections that would take place next year, a human rights envoy in Myanmar warned the upcoming election by the junta would be a “fraud.”

The United Nations human rights envoy for Myanmar Tom Andrews warned Thursday that the election the junta is planning to hold next year would be a “fraud” and warned other countries against taking any measures to legitimize the race. The junta planned a tentative election in Myanmar for August 2023.

“What is very important is that countries in the world don’t fall into the trap of trying to provide technical assistance or support for what is clearly going to be a fraud. If you do that, you are actually making things worse,” said Andrews, who added that this would somehow legitimize the polls in the planned elections.

When pressed to explain further, Andrews said the junta’s crackdown on its critics and the opposition made the environment impossible to hold a free and fair election in the country. Myanmar state media reported that India was assisting with its electoral process.

The junta claimed it consulted with political parties but had yet to announce the rules that the election set to take place next year would be held under, as well as if all parties are allowed to participate.

Andrews also expressed concern regarding the current clashes between the junta and armed opposition groups, citing the recent shooting of a school by military helicopters that killed 13 people, including seven children.

Andrews also called for a more coordinated response to Myanmar.

Meanwhile, Thailand has refused entry to a Myanmar model who condemned the ongoing coup by the generals, according to authorities. Model Han Lay’s manager said that she was the subject of an Interpol notice blocking her from returning to Bangkok.

Thailand’s immigration department said Han Lay did not have a valid visa to enter the country. The department added that Han Lay was not being detained and that there are arrangements for her to return to Myanmar.