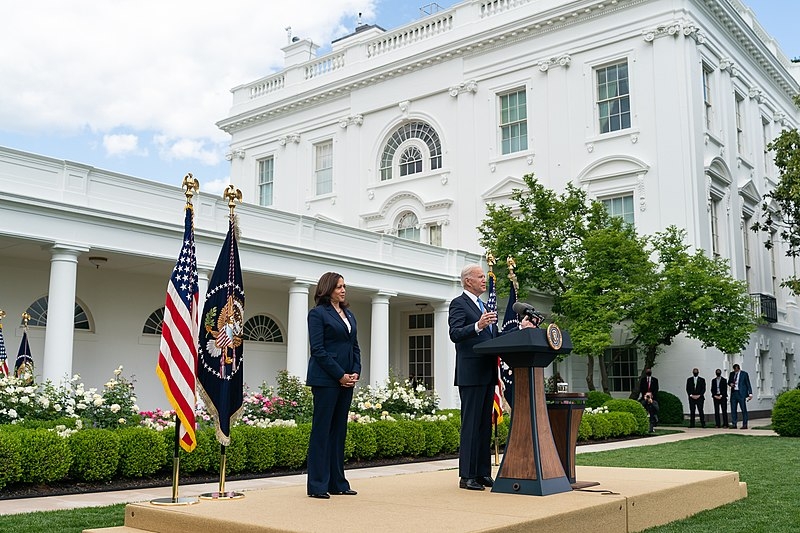 With an almost evenly divided Congress especially the Senate, US President Joe Biden’s agenda faces an uphill battle as Senate Republicans have utilized the filibuster to continuously block Democratic-led legislation. In his recent town hall, Biden has hinted at his willingness to get rid of the long-running Senate tradition.

Biden touched on the Senate filibuster during his town hall event in Baltimore, expressing frustration over the Senate GOP’s use of the filibuster to block important pieces of legislation. The Senate Republicans blocked debate of the Freedom to Vote Act that was introduced to the floor the day before Biden’s town hall event. The GOP used the same tactic to prevent Democrats from pushing through with raising the debt limit on party lines.

“We’re going to have to move to the point where we fundamentally alter the filibuster,” said Biden. The US leader did not specify the extent of altering the filibuster but has suggested either reforming the tradition or abolishing it altogether.

The event’s moderator Anderson Cooper pressed Biden if he would end the filibuster on the issue of voting rights, the US leader replied, “and maybe more.”

With both the House and the Senate under Democratic control by a very narrow margin, progressive Democrats have urged Biden to be more aggressive regarding the Senate filibuster. However, this would pose a risk for Biden as some Democratic lawmakers have already sided with the Republicans in opposing limits to the filibuster: Senators Joe Manchin and Kyrsten Sinema.

In other related news, Biden will be attending the upcoming virtual ASEAN summit this week, making him the first US president to do so in four years, according to Reuters. The US Embassy in Brunei said that Biden will be leading the US delegation in the ASEAN-US summit. The US has not joined the ASEAN summit since 2017, when Biden’s immediate predecessor Donald Trump attended the meeting in Manila, Philippines.

Experts believe that Biden’s attendance in the upcoming virtual conference is a sign of his administration’s efforts to re-engage with allies and partners to counter China.