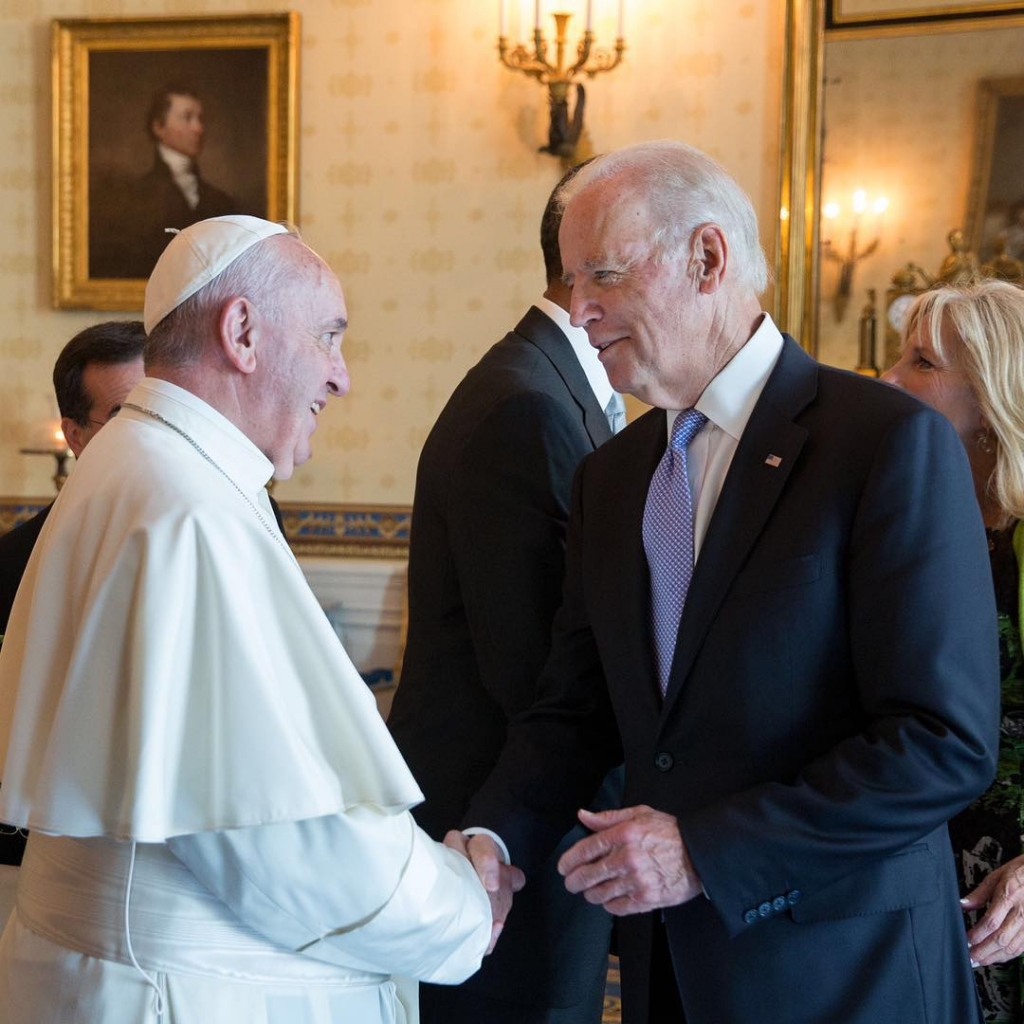 US President Joe Biden is set to meet with Pope Francis when he arrives in Europe for the upcoming global summits. The meeting between both leaders is also expected to be much different from the pope’s meeting with Biden’s immediate predecessor Donald Trump.

CNN host Brian Todd said Tuesday that Biden’s upcoming meeting with the pontiff would be a stark contrast from when Trump met with the religious leader. Discussing Biden’s trip to Europe this week, Todd said that both Biden and Pope Francis have “a strong personal connection” that is “based on respect, faith, and dealing with loss.” Todd also noted that Biden is the second Catholic US President in history following John F. Kennedy and shares the same views as the Pope in several issues from climate change to poverty.

This would be Biden’s first meeting with the Pope as the US President. Biden met with the religious leader back in 2015 during his vice presidency, shortly after the death of his son Beau Biden. Todd also pointed out that Biden is expected to receive a warm welcome from the Pontiff in their upcoming meeting compared to Trump.

“Analysts say there is another reason Pope Francis will be happy to greet the president on Friday and that’s because the president is not Donald Trump,” said Todd. “Trump and Pope Francis had a strained relationship after Francis criticized Trump’s plan to build a wall at the border saying ‘It’s not Christian to build barriers.’ Trump, of course, fired back calling Francis’s comments ‘disgraceful’”

In other related news, Biden recently stepped into the campaign trail for Democratic gubernatorial candidate Terry McAuliffe in Virginia, who is up against Republican Glenn Youngkin. In the final days of the campaign before the elections next week, Biden took swipes at Youngkin and compared him to Trump. The US leader noted that while Youngkin has privately expressed his support of the former president, the GOP gubernatorial candidate has steered clear of asking Trump to campaign for him in the state.

“Terry’s opponent has made all of his private pledges of loyalty to Donald Trump. But what is really interesting to me is he won’t stand next to Donald Trump now that the campaign is on,” said Biden. “Think about it. He won’t allow Donald Trump to campaign with him in this state.”

“He is willing to pledge his loyalty to Trump in private, why not in public? What is he trying to hide? Is there a problem with Trump being here? Is he embarrassed?” added Biden.