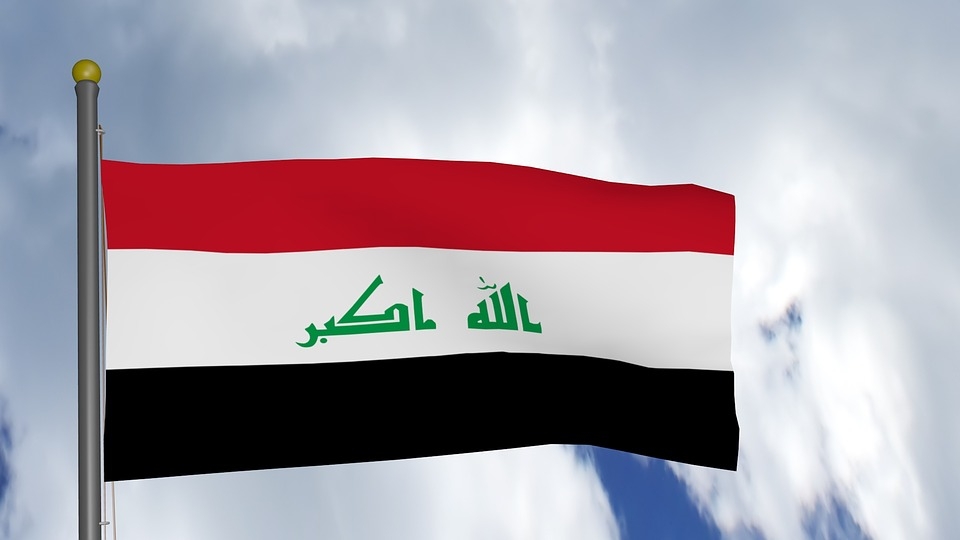 Thousands of Iraqis in the country gathered in the capital Baghdad to mark the third anniversary of the nationwide anti-government protests that occurred in 2019. The demonstrations this year also escalated, with dozens getting injured after clashing with security forces.

Thousands of people gathered in Baghdad to remember the widespread anti-government protests of 2019 Saturday. Demonstrators waved the Iraqi flag while calling for the end of the regime during the protests at Tahrir Square in central Baghdad.

Many protesters also carried portraits of the demonstrators who were killed in the 2019 protests, where 600 people were killed by security forces at the time.

Security personnel were dispatched all over the city and closed off bridges and squares near the “Green Zone” in Baghdad, where government headquarters and foreign embassies are located.

“Today, it is essential to confront power,” said one activist Ali al-Habib. “All the bridges and roads are blocked because the authorities are afraid of the protesters.”

Ali Hashem of Al Jazeera said that security forces launched tear gas at the demonstrators, who responded by throwing petrol bombs and stones.

The protests in October 2019 lasted months until COVID-19 restrictions were implemented. Protesters condemned the constant unemployment and the declining infrastructure.

The current political unrest in Iraq stemmed from the deadlock in the Iraqi parliament in a dispute between cleric Muqtada al-Sadr and his pro-Iran rivals. al-Sadr’s block won the most seats in the October elections but failed to form a government.

al-Sadr demanded snap elections to take place and for parliament to be dissolved, but the pro-Iran faction wants a new head of government to be appointed before any snap elections are held.

Prior to the protests marking the third anniversary of the 2019 demonstrations, four rockets hit Baghdad’s Green Zone last week, marking the second day in a row that such attacks were made.

Local law enforcement said no one had claimed responsibility for the four missiles that were fired from the east of Baghdad, and there were no reported casualties from the attacks.

The missiles Thursday last week were fired a day after supporters of al-Sadr attempted to storm the Green Zone again as the Iraqi parliament held a session on the resignation of its speaker.