Iran: Ebrahim Raisi to be sworn in as new Iranian President 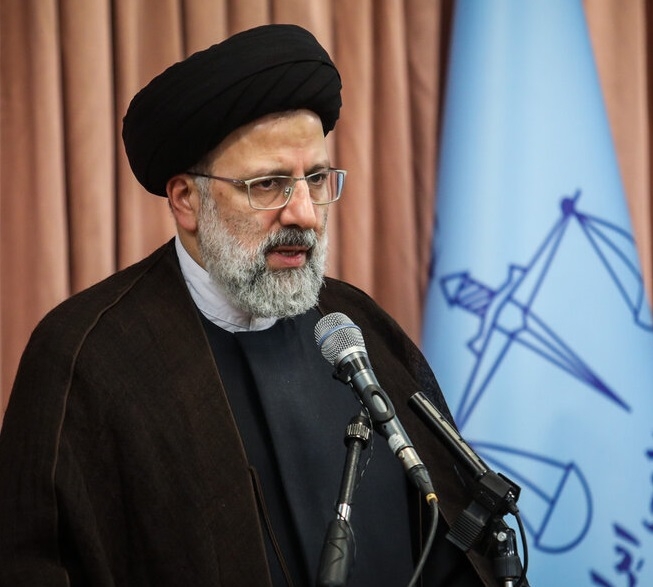 Tensions are mounting amongst countries that have conflicts with Iran as the Islamic nation is ushering in a new President in its government. This week marks the swearing-in of Ebrahim Raisi as the new Iranian President.

Raisi is to be sworn in Thursday this week amidst tensions between countries, particularly surrounding a drone attack on an MT Mercer Street oil tank that is being operated by the UK. Two people died from the drone attack, leading the US, the UK, and Israel to accuse Iran of backing the attack. Nevertheless, the leader of Iran’s Revolutionary Guards, General Hassem Salami, warned the rest of the world that Iran is prepared for any military situation.

“Those who threaten us should be aware of the dangerous consequences of their rhetoric and better watch what they say,” said Salami ahead of Raisi’s inauguration.

Iran has denied the accusations against them and blasted the three countries for committing a political provocation. Iran’s foreign ministry also warned that Iran would respond accordingly if any “adventurism” would threaten the country’s national security.

It remains to be seen what would happen once the conservative Raisi is sworn in as Iran’s President, especially when it comes to reviving the 2015 nuclear deal. Raisi would be succeeding Hassan Rouhani, whom he has criticized for his moderate political standing, including his work overseeing the Iran nuclear deal.

Raisi has been a prominent political figure for decades, serving in the country’s judiciary for 30 years and getting appointed to Iran’s chief justice in 2019. However, during his years as a prosecutor, Raisi is said to have been responsible for mass executions of political dissidents.

As well as the drone attack, Iran was also accused of supposedly hijacking an oil tanker off the coast of Oman. The incident involved the Israeli-managed ship called the Asphalt Princess and took place a few days after the drone attack. The latest clash between Israel and Iran, according to Iran expert Haved Mousavi could spark a regional military conflict.

“Tensions are very high right now,” Mousavi told RT. “So throwing accusations without any evidence might actually lead to an escalation. Nevertheless, it is an open secret that Iran and Israel have been engaged in a sort of like shadow war in the past few years. Lately in the last few months, the two sides have been attacking each other’s ships.”