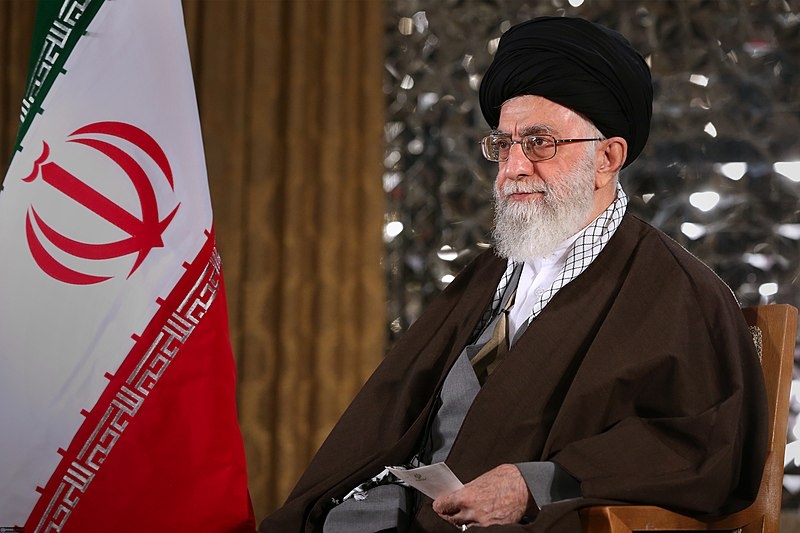 The recent conflict surrounding Iran’s bombing of a tanker in the Arabian sea has many nations on alert for the next move coming from Tehran. Israeli defense minister Benny Gantz warns that the bombing is only part of a pattern of Iran’s aggression towards the west.

Speaking at Parliament this week, Gantz described Iran to have escalated on its aggression towards the west. This follows the bombing of an oil tanker, Mercer Street, that killed one British and one Romanian national. The tanker is owned by Japan but is under the Liberian flag and is managed by Israel-based Zodiac Maritime.

“Iran’s aggression on the region generally and on the maritime front, in particular, is intensifying,” said Gantz. “This is the exact reason that we must act right now against Iran, which not only strives for a nuclear military program but is also leading to a dangerous arms race and the crumbling of stability in the middle east.”

Gantz cited that there were Iranian UAVs or unmanned aerial vehicles operating not only in Iran but also in Iraq, Yemen, and other countries. Gantz added that there have been around five Iranian attacks on international vessels using UAVs manufactured by Iranian companies. Gantz also went on to mention Iran’s new president, Ebrahim Raisi and said that he will be more dangerous to the world and more destructive to the region.

Gantz also referred to Raisi by the nickname “hangman,” referencing the allegations made against Raisi claiming that he organized mass executions of prisoners by the end of the Iran-Iraq war. The war took place from 1980 to 1988. The defense minister reiterated that Israel will not hesitate to respond to actions taken by Tehran.

Tensions between Iran and Israel remain since the drone attack on the ship, and even more in an incident involving the Israeli ship Asphalt Princess, which was allegedly hijacked by Iranian forces. According to Iran expert Haved Mousavi, the latest occurrence of allegations between Tehran and Tel Aviv could lead to a possible military conflict.

“Tensions are very high right now,” said Mousavi. “So throwing accusations without any evidence might actually lead to an escalation. Nevertheless, it is an open secret that Iran and Israel have been engaged in a sort of like a shadow war in the past few years.”

Mousavi noted that both sides have been attacking each other’s vessels in the process.