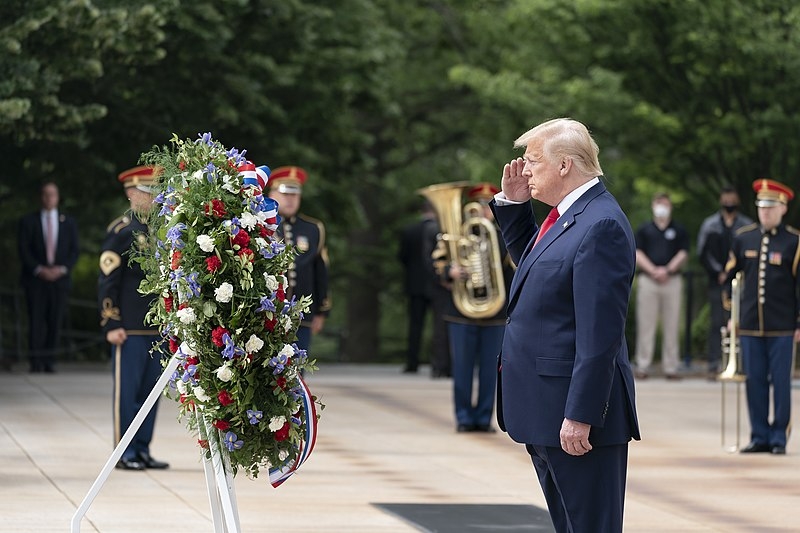 President Donald Trump has been known to engage in Twitter rants, attacking people he does not like on the platform. Following Twitter’s fact check warnings on some of his recent tweets, Trump threatens to close down the platform.

Business Insider reports that Trump threatened to have social media platforms closed down, accusing them of trying to silence Conservative voices of Republicans. This came after some of his more recent tweets were tagged by a fact-check warning from Twitter. The social media platform has been under pressure from many after Trump (as well as his son, Donald Trump Jr.) went on a tweeting spree, pushing the claims that Morning Joe host and former Republican Congressman Joe Scarborough was involved in the death of one of his aides, Lori Klausutis, during his time in Congress.

Klausutis’s husband, Timothy Klausutis, as well as Scarborough’s wife and co-host Mika Brzezinski, have called for Twitter to take down the accusatory tweets. However, Twitter said that they would not be taking down the tweets, but placed a fact-check warning on some of Trump’s messages instead. One of those tweets was claiming that mail-in ballots would be “substantially fraudulent” which has now a blue checkmark as well as links to pieces from various news outlets that refuted Trump’s claims.

Trump has continued pushing his opposition to mail-in voting and demanded that social media sites also take action. The President has also continuously accused social media sites as biased against Conservatives. However, experts have said that Trump would unlikely be able to act on his threats and that even with his executive power, it would be a very long process that may fall through by November.

Aside from his social media debacle, the public health and state officials from North Carolina responded to Trump’s threats regarding the status of the Republican National Convention this August. The state’s HHS secretary Mandy Cohen wrote to RNC president and CEO Marcia Kelly, asking them for their plan to hold a mass gathering in the state despite concerns of the pandemic.

Trump gave North Carolina Governor Roy Cooper a week to decide whether or not he would allow the RNC to be in full swing. But he also claimed that Cooper, a Democrat, was delaying his answer as a politically-motivated move.