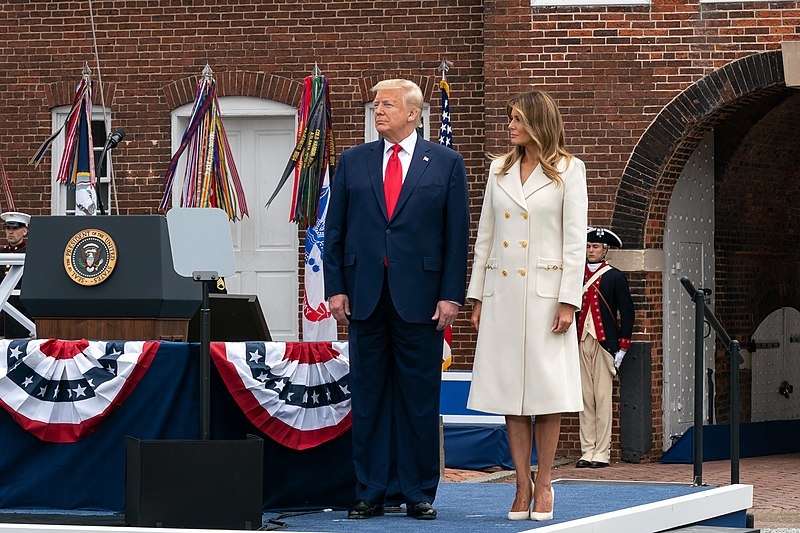 If there is one thing to know about Donald Trump, it is that he is very active on social media, Twitter most especially. Following his continuous accusations towards Morning Joe host Joe Scarborough of murder, Twitter said it will not take down the tweets despite being urged to do so.

The Daily Mail reports that Twitter will not be taking down the accusatory tweets made by Trump towards Scarborough, explaining that Trump is a public figure, and what he tweets is news. However, the spokesperson for Twitter apologized for the emotional harm it was causing to the widower and everyone involved. “We are deeply sorry for the pain these statements, and the attention they are drawing, are causing the family. We’ve been working to expand existing product features and policies so we can more effectively address things like this going forward, and we hope to have those changes in place shortly,” said the spokesperson.

Timothy Klausitis, the husband of Lori Klausitis, a former staff member for Scarborough who passed away, wrote a letter to the CEO of Twitter, Jack Dorsey, asking that the accusatory tweets made by Trump, as well as a remark made by Donald Trump, Jr. to be removed. Lori Klausitis was 28 years old when she passed away from an undiagnosed heart condition in 2001, falling and hitting her head on her desk at the office, where she was found. This was recalled by Timothy Klausitis, who urged Dorsey to take down the tweets.

Trump accused Scarborough, who would later resign from Congress in the same year, of murdering Lori Klausitis and has pushed that conspiracy theory as of late. Scarborough is a former Republican congressman turned Trump administration critic. His wife and co-host, Mika Brzezinski, plans on speaking to Dorsey about the accusations Trump continues to make on her husband.

Meanwhile, Trump is up for reelection and he is currently losing the vote of his own demographic, seniors. The Hill reports that while over 65 percent of elderly Americans approved of the Trump administration’s response to the pandemic, his approval rating among them dropped a drastic 20 percent, the drop is lower than any other age group with the exception of the 18-29 demographic.

Many senior Americans say that the government should put the coronavirus health response first before the country’s economy. This comes at a time, where the death toll in the United States from the pandemic reaches 100,000.