Delayed tax payments to bring revenue to US states 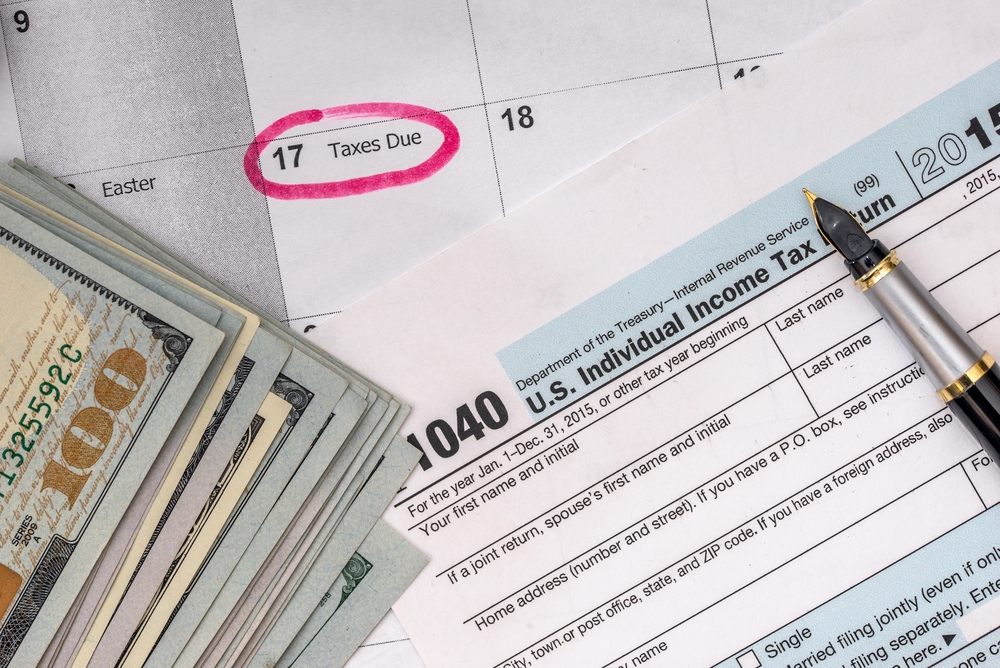 Forty-one states extended their April 15 tax payment deadlines, with most also pushing it to July, following a similar action by the federal government.

A pandemic-triggered revenue plunge will be interrupted for most US states as they collect billions of dollars in tax payments.

The payments would have been due in April.

However, other than the payments of taxes, sources of revenues remain limited.

Forty-one states extended their April 15 tax payment deadlines, with most also pushing it to July, following a similar action by the federal government.
.
According to the Urban Institute, the extension caused a dramatic drop to April income tax collections, which fell by $44.8 billion or 62% compared with April 2019.

Jared Walczak, vice president of state projects at the Tax Foundation, noted that much of the revenue came from earlier this year and were simply delayed payments.