CVS is shutting 900 outlets in the US and here's why 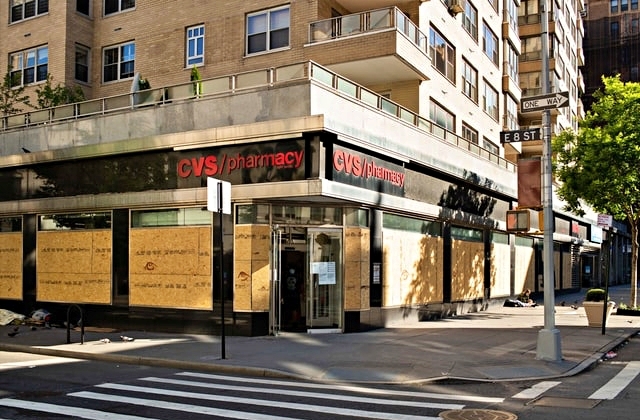 CVS is the biggest drug store chain in the United States, but it appears the business is not doing well as traditional pharmacies are said to be on the decline. As a result, the company decided to close down most of its outdated branches in the country.

Based on the reports, CVS will be folding up one in 10 of its old outlets. In total, the number of stores that will be shut is set to reach 900. Other retailers are bound to benefit from the closures, but it is not its rival pharmacies such as Walgreens and Rite Aid.

According to CNN Business, Dollar General, which is expanding fast in the U.S., will have the biggest advantage once the CVS Pharmacy stores shut down. This is because it has already snatched away some of the shoppers that used to go to CVS. The main thing that made people shift is the prices of the products that are apparently cheaper.

Moreover, it was noted that CVS announced its plans to close hundreds of its outlets at a time when Dollar General has been trying to make itself known as a health destination as well, and not just a variety store chain.

In fact, NBC News reported in August that Dollar General is quietly rolling out prescription drug services in addition to telemedicine. The company has been slowly launching a health care initiative, and this is the first time that DG has done this since it started the variety store business.

"What we are going to be squarely focused on are those services that rural America today especially doesn't have access to," Dollar General's chief executive officer, Todd Vasos, said in a statement at that time. "We talk a lot about grocery deserts or food deserts. There's as equal health care deserts out there across the U.S. and we're in all of these communities."

At any rate, CVS will be shutting nearly a thousand stores, and the closures will be done over the next three years. The company has not yet revealed the list of locations that will be affected by the closures. However, it is certain that most of them would be the "underperforming" ones.

Meanwhile, as per KHOU 11, another reason why some CVS locations are closing is because of robberies and thefts. These unfortunate incidences were said to have cost the company a massive $45 billion.

"Reported violent events at CVS have doubled in the last year," Ben Dugan, the director of organized retail crime and corporate investigations at CVS Health, told the Senate Judiciary Committee earlier this month during a hearing about the thefts.