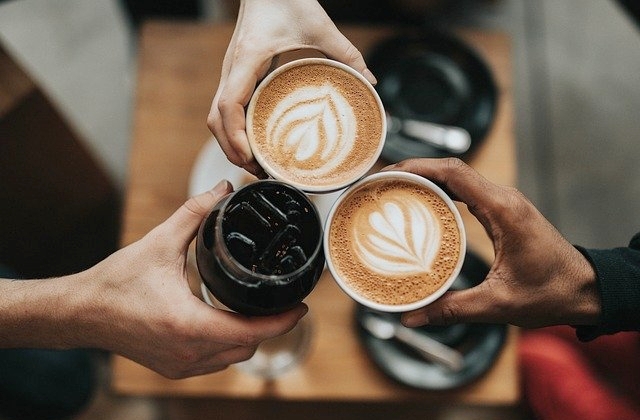 A Twosome Place, a coffee house chain based in South Korea, has been purchased by Carlyle Asia Partners V, the buyout and strategic investment unit of The Carlyle Group. The deal involves 100% acquisition of Korea’s second-largest coffee company.

According to The Korea Herald, a deal has been reached after a series of negotiations between Carlyle and Anchor Equity Partners, a Hong Kong-based private equity fund company that owns A Twosome Place franchise. The agreement was already signed, but the exact amount of the deal was not disclosed.

Then again, sources in the investment banking circle estimated that Carlyle Asia Partners V may have purchased the coffee chain for a price between ₩700 billion and ₩ 800 billion, which is equivalent to around $592 million.

Initially, Anchor Equity Partners was planning for A Twosome Place to go public, but in May this year, the plans have changed. It was said that the reason for the shift was Carlyle and other international investment firms’ interest in buying the franchise.

“A Twosome Place has built a strong brand and positioning as a leader in South Korea’s premium café sector,” Carlyle’s managing director, John Kim, said in a press release. “We look forward to working with the CEO Young Sang Yi and his experienced management team to further build upon the strong franchise network and capture the significant white space in the Korean market.”

A Twosome Place’s chief also said that their company’s whole management team is excited to be teaming up with Carlylein bringing the brand to the next level of development in the business. CEO Young added, “There is significant opportunity for further growth in the Korean market, and we look forward to benefitting from Carlyle’s extensive global experience in the Consumer F&B space.”

Meanwhile, A Twosome Place was launched in 2002 by CJ Foodville, and the very first store was built in Sinchon in the western part of Seoul. It was marketed as a coffee shop that serves premium drinks and desserts.

The company grew, and today it has 1,400 store outlets in South Korea and overseas locations. The franchise was sold by the CJ Group to Anchor Equity Partners in April 2019 as part of the restructuring move.