UR20 Cobot Unveiled by Universal Robots

House caps insulin costs at $35 a month for Medicare Beneficiaries

How to Make Your Money Last When Playing Casino Games 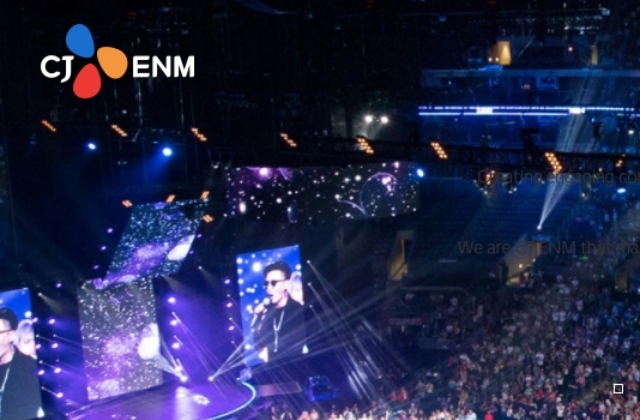 CJ ENM, a Korean entertainment company, is acquiring a controlling stake in Endeavor Content, the production company behind the popular musical film "La La Land" as well as "Manchester by the Sea" and "The Night Manager." The deal is worth ₩920 billion or around $775 million.

CJ ENM was reported to have signed an agreement for stock purchase that will give it an 80% stake in Endeavor Group Holdings' film and TV production company, Endeavor Content. The announcement about the acquisition was published last weekend.

Likewise, Endeavor Group will be handing over a majority share in its content studio to one of South Korea's leading companies that produced films, including "Parasite" and "Snowpiercer."

As mentioned in The Korea Times, the amount of the deal between CJ ENM and Endeavor values Endeavor Content at $850 million. Apparently, the latter will be retaining the remaining 20% stake in its content division and will also keep on managing its non-scripted and film sales unit.

It was reported that once the transactions are completed, CJ Group's entertainment arm, CJ ENM, will launch its global production base in the U.S. This plan will solidify Endeavor Content's distribution network.

In any case, as the Korean company will now own the majority stake, Endeavor is hoping they could maintain a collaborative relationship. CJ ENM is also expected to own the intellectual property rights (IP) of Endeavor's contents. The company may also use the American firm's contents for release on its TVing, an over-the-top (OTT) digital platform.

"We are excited to announce this deal with Endeavor Content, a company that is growing at a remarkable speed in the U.S. and European markets," CJ ENM chief executive officer, Kang Ho Sung, said in a press release. "We are confident that this deal will create synergy between both companies, globally acknowledged for their production capabilities and list of hit IP properties. At the end of the day, we strive to become a major global studio that encompasses content that appeals to a global audience – like this deal with Endeavor Content, we will continue to expand our presence in the global market."