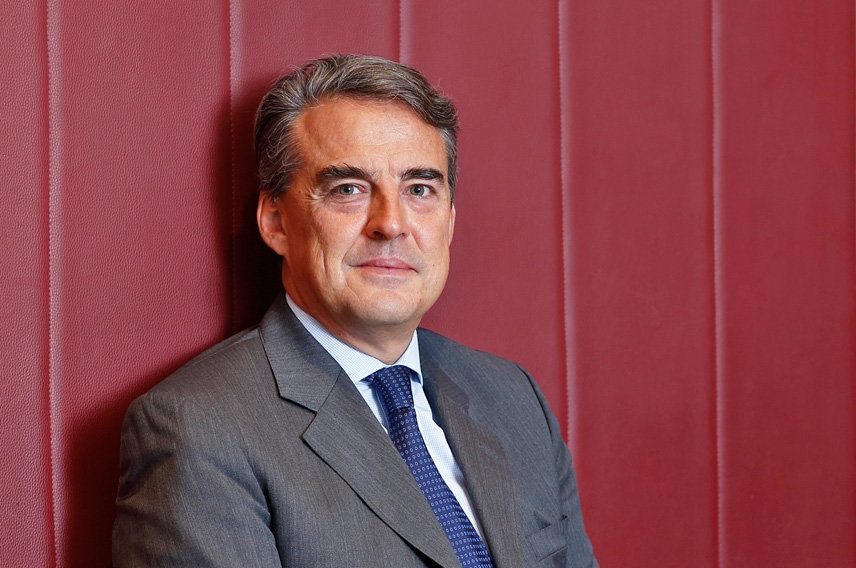 According to IATA chief executive Alexandre de Juniac, without a reopening of borders and additional government relief measures, hundreds of thousands of jobs of airline jobs will be lost.

The International Air Transport Association (IATA) expects air traffic to be 66 percent below the level it was in 2019, putting hundreds of thousands of jobs at risk without government intervention.

According to IATA chief executive Alexandre de Juniac, without a reopening of borders and additional government relief measures, the said number of airline jobs will be lost.

Juniac called for Covid-19 tests to be administered routinely before flights depart, to increase confidence in air travel, and for governments to open more borders.

The IATA, which represents 290 airlines, estimates that it will be at least 2024 before air traffic reaches pre-pandemic levels.

The travel industry suffered a sharp decline in business due to the effects of the pandemic, forcing airlines, airports, and tour firms to cut thousands of jobs.

In September, Virgin Atlantic announced cutting an additional 1,150 jobs, on top of 3,500 it had already cut.

It was part of the airline's $1.5 billion rescue plan.

In August, American Airlines announced it would slash 19,000 jobs in October after a government wage support ends.

United Airlines also said that as many as 36,000 jobs were at risk, while Lufthansa warned it would dissolve 22,000 positions.

British Airways revealed it was slashing up to 13,000 jobs.