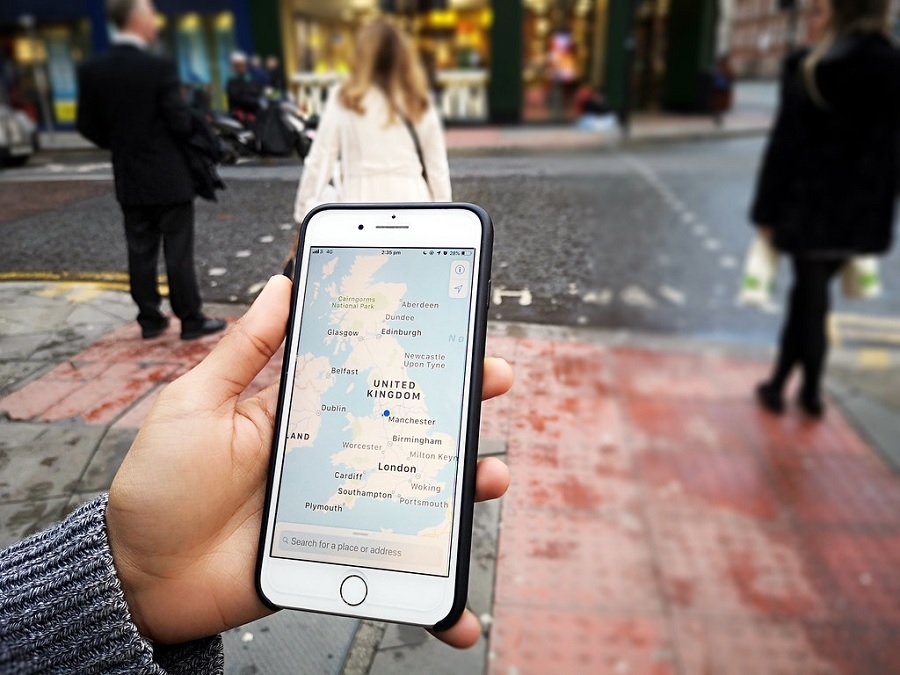 Apple had just launched the much-awaited iPhone SE last month, but its fans are already anticipating the company’s next move. Thanks to industry sources, smartphone enthusiasts appear to have something to look forward to next year – something by the name of iPhone SE Plus.

It is unclear if Apple had originally planned for the iPhone SE Plus to be released with the device they announced in mid-April. However, various reliable insiders are now claiming that the Cupertino, California-based tech giant is already working on launching the bigger entry-level smartphone sometime in 2021.

In a previous Q&A on Twitter, popular Apple leaker Jon Prosser told fans that the iPhone SE Plus “was scheduled for March 2021.” It corresponds with an earlier report from renowned analyst Ming-Chi Kuo stating that a bigger device is planned for a first-half of 2021 launch. However, Prosser and Kuo echo the reported change of plans on Apple’s part, pushing the rumored release date to a later period.

Both industry insiders now eye a release date sometime in the second half of 2021. Meanwhile, Prosser added that Apple would not launch an iPhone SE 2 or any direct follow-up to the smartphone they announced last month because the Plus model should serve that purpose.

Given that the rumored timeline for iPhone SE Plus still has more than a year to be completed, not much is known about its specs and features at this point. Both sources, however, have knowledge of some general specs that Apple might employ to the upcoming device.

Prosser said the iPhone SE Plus would not be upgraded to the A14 chip and would still use the A13, similar to the 2020 iPhone SE. Kuo, on the other hand, mentioned its screen size could either be 5.5 inches or 6.1 inches, the same dimensions as the iPhone 8 Plus and the iPhone XR, respectively. The analyst reported several changes in its appearance, such as the use of the all-screen design with a display notch. However, Kuo expects the iPhone SE Plus to still rely on the Touch ID embedded in the power button.