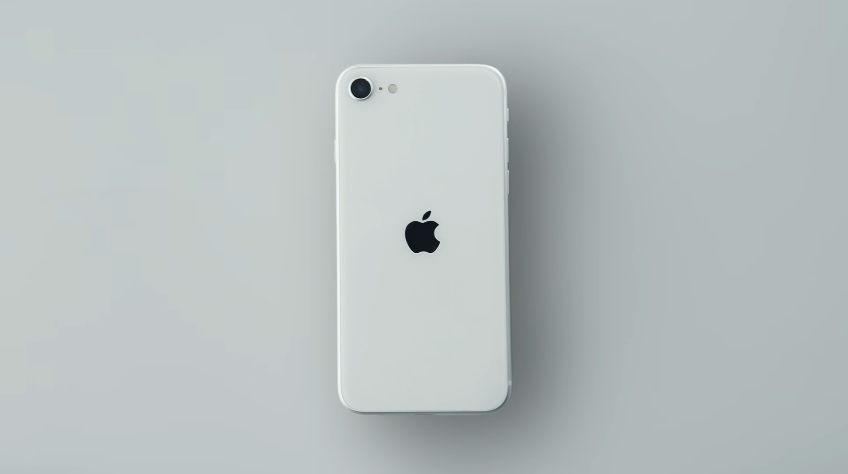 There are, technically, two $399 iPhones still in the market today. That used to be just iPhone 8, but since mid-April, the all-new iPhone SE arrived to claim the spot. Outside Apple’s official store, though, the iPhone 8 still exists, so it is worth reviewing why the newer device is the better choice.

On the surface, pointing out that the second-generation iPhone SE is a newer device in the same price range should be enough to convince people why this is the smartphone to choose. But to those who want to learn the nitty-gritty, they should expect to see the same answer.

The iPhone SE is practically an improved version of the iPhone 8, but without the price increase. But it should be noted that both devices share many similar features and specs. But what makes the newer device the right option to spend $399 on is that it is powered by the A13 chip.

The point remains, however, that the A13 Bionic makes the iPhone SE a more powerful device than the iPhone 8, which only has 2GB RAM and runs on the two years older A11 chip. These upgrade has also made it possible for the newer smartphone to support as much as 256GB storage, whereas, the iPhone 8’s capacity stops at 128GB.

Selfie-loving fans will also find the iPhone SE a more desirable purchase. Aside from the processor, most of the changes between the two devices are found in the front camera features. Despite having the same hardware specs – 7MP resolution and f/22 aperture – the new iPhone SE is equipped with more advanced photo effects. It has the Portrait mode with advanced bokeh and Depth Control that the iPhone 8’s selfie camera cannot achieve in one click.

iPhone SE vs. iPhone 8: Where to buy

Even in the process of buying these smartphones, the iPhone SE holds the advantage. Tech fans can simply open the Apple online store to order it. Meanwhile, the iPhone 8 has been kicked out of the website since SE’s launch on April 15. Many iPhone 8 units, brand new or refurbished, are still in the market, though.