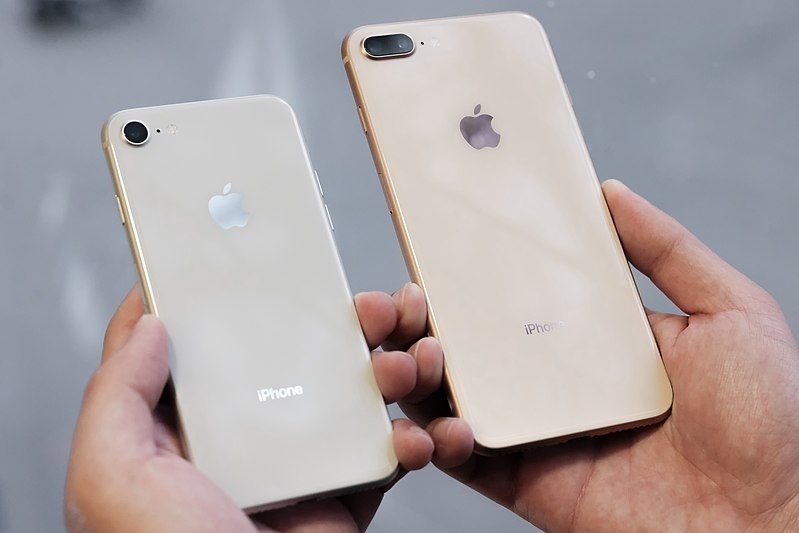 Apple fulfilled countless insider reports and leaks when it released the iPhone SE last April 15. Now, fans are about to find out if the company has another surprise this year in the form of an iPhone SE Plus model.

Many have questioned the need for the all-new iPhone SE mostly because it practically serves as an upgraded iPhone 8. They look the same, though the new device has the A13 processing chip but back with thick display bezels and physical home button. Regardless of what other people say, Apple fans appear pleased with the newest smartphone from the company, especially those stuck with iPhone 7 and iPhone 6 who need a budget-friendly upgrade.

For the most part, Apple was only rumored to release the 4.7-inch device. But a few weeks before it was officially announced, the mention of iPhone SE Plus in leaks and reports have started to emerge.

In a recent investor note from reliable analyst Ming-Chi Kuo (via 9To5Mac), there is really an iPhone SE Plus planned. However, delays within the supply chain might have forced Apple to have it released at a much later schedule.

Front Page Tech creator Jon Prosser, who has been spot-on with his iPhone SE leaks, has also mentioned the iPhone SE Plus stating that he should have an update about it “soon.” However, while he appears to believe that a bigger smartphone is in the pipeline, he also does not advise fans to cancel or hold their iPhone SE orders.

Should have some iPhone SE Plus news for you soon. ????

This could be related to the reported release date window for the iPhone SE Plus. In Kuo’s note, the device was said to be initially planned to be launched in the first half of 2021. But it has purportedly been moved to a release date window within the second half of next year.

Nothing much has been said about the iPhone SE Plus other than its potential release date window. But if the all-new iPhone SE used the same form factor as the iPhone 8, it is only logical to expect the bigger variant to look similar to the iPhone 8 Plus.

With that, the iPhone SE Plus could sport a 5.5-inch Retina HD display and a dual-camera system with wide and telephoto lenses. If the device is going to launch in late 2021, it would be interesting if Apple will equip with the A13 chip or with the A14 that is expected to launch with the iPhone 12 series later this year.