iPhone 9 release date: Coronavirus outbreak in China may affect planned production of the device in February 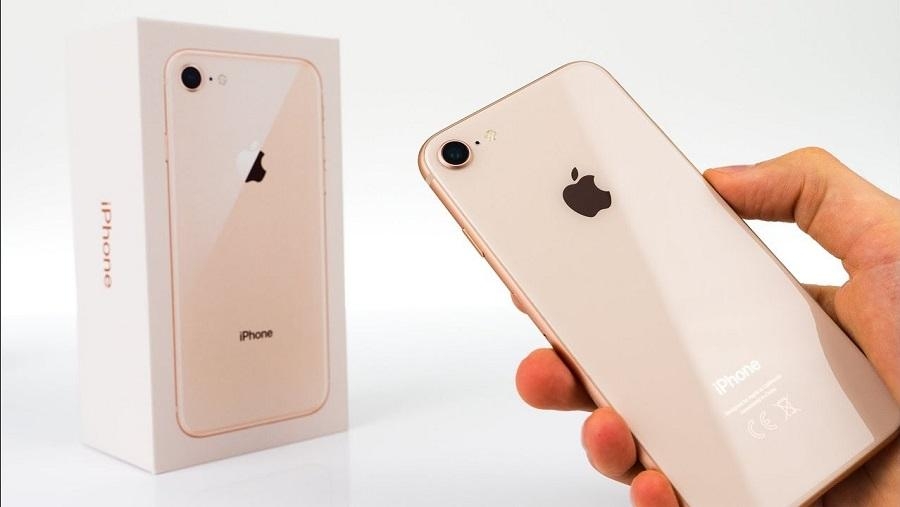 The world faces a major public health dilemma in the opening of 2020 as the Coronavirus outbreak worsens with the Chinese city of Wuhan at the center of the crisis. Analysts suggest the problems could have an effect on tech manufacturers with known assembly factories located in China such as Apple. Its long-time rumored iPhone 9 or iPhone SE 2 is reported to enter production in February.

Apple, in general, remains mum on its plans for the device widely dubbed as iPhone 9. But images and information have been consistently leaked over the previous months with one of the latest reports claiming it is planned to be launched in the first quarter of 2020.

Nikkei Asian Review has recently reported that the iPhone 9’s production timeline has been narrowed down to the third week of February. That tallies with the supposed early 2020 release date window, but it appears more unpredictable now considering the coronavirus outbreak.

Analysts now suggest the possibility of the Apple supply chain getting affected by the outbreak. "If there's one major hiccup in the raw materials, fabrication, assembly, test, and shipping, it will be a disruption,” Moor Insights & Strategy’s Patrick Moorhead said. It is then not impossible for the widely rumored iPhone 9 to miss its reported February production timeline and springtime launch.

For years now, the majority of iPhones are being assembled in several plants in China where the death toll linked to the coronavirus has climbed to 213 on Friday, per Al Jazeera. The country also lists 9,692 confirmed cases while around 102,000 people are under observation. The patients infected with the novel coronavirus have also been recorded in 18 countries prompting the World Health Organization to declare it as a global health emergency.

The upcoming device is expected to be the first mid-range smartphone Apple would offer since the iPhone SE. That has led to earlier rumors that it might be called iPhone SE 2. By late 2019, however, new claims came out suggesting that the upcoming device will look very similar to the iPhone 8 leading to the possibility it might eventually be named iPhone 9.