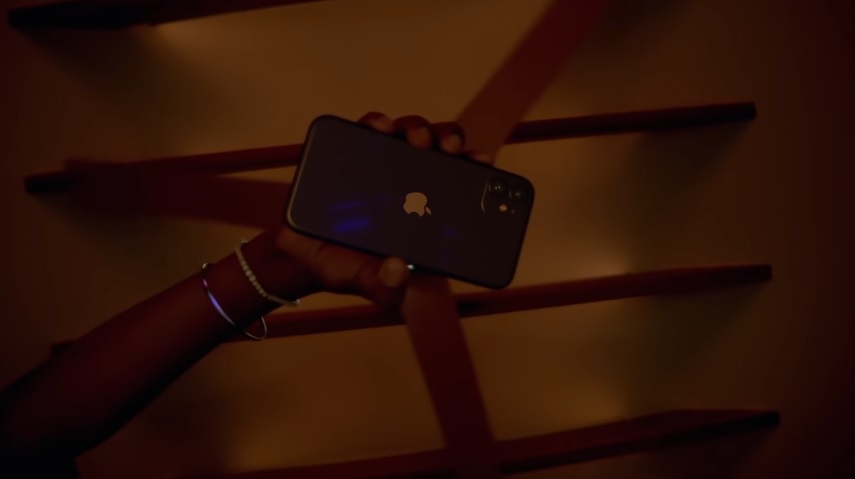 Apple is anticipated to open the decade in a major way for fans of iPhone by reportedly announcing as much as five new smartphones in one year. One of the devices likely getting unveiled in 2020 is widely dubbed iPhone SE 2.

The name may sound familiar because iPhone SE 2’s predecessor stood out as Apple’s budget-friendly and smaller-sized smartphone from 2016. It appears, however, that the upcoming device could sport some premium features such as the 5G network support.

iPhone SE 2 features: Why it will not have 5G support

The transition to 5G has already started for many Android-powered smartphones. Apple has yet to join in, but it is understandable why the company would choose to wait until 2020 to do so. Major telcos in several regions have started to put up structures that would bring the 5G networks to their customers. It still has not come to a point where 5G's availability is on par with that of the LTE network.

Tech experts are expecting major improvements in 2020. But having the iPhone SE 2 as a 5G-enabled device still sounds unlikely despite the claims.

There are certain components required to be in a device to make it compatible with the 5G network. This could easily bring up a smartphone's cost, and Apple is just unlikely taking that direction. Japanese blog MacOtakara, which has a good track record in reporting information from tech supply chains, mentioned that the iPhone SE 2 could be priced between $449 and $499. The same publication suggested that the device might be eventually called iPhone 9. Other reliable sources, such as industry analyst Ming-Chi Kuo, also believe the iPhone SE 2 will not support 5G.

iPhone SE 2 is not expected to join Apple’s usual smartphone unveiling event that happens in September of every year. It has been repeatedly reported that the device could be announced in spring 2020. As mentioned, there is a chance for the iPhone SE 2 to be officially called iPhone 9 because the upcoming device is reportedly using the same form factor as the iPhone 8, but will be powered by the A13 Bionic chip.