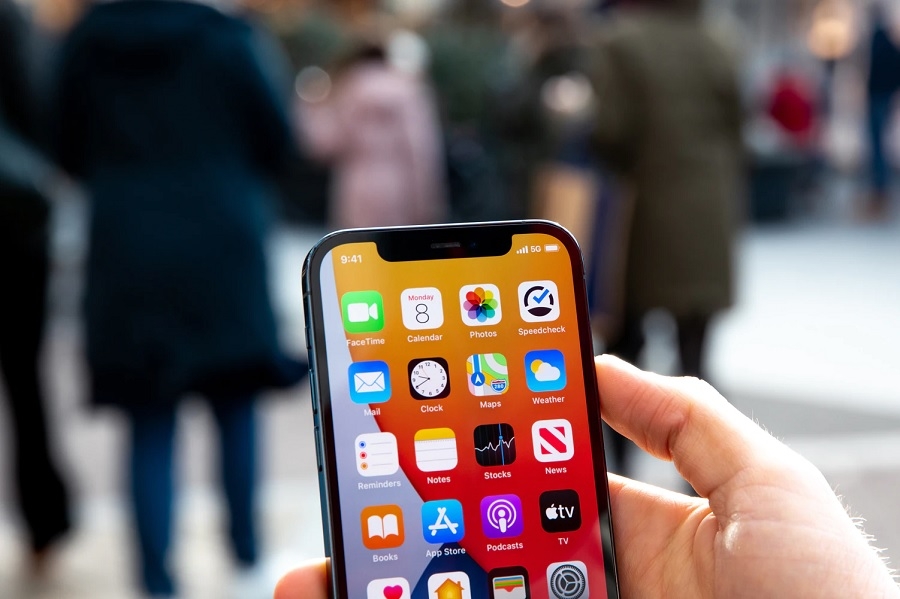 While 2021 has been dubbed in many reports as Apple’s “S” year for the upcoming iPhones, it appears that tech fans could still expect several significant improvements in the iPhone 13 series. The Cupertino, California-based tech giant is rumored to bring a crowd-favorite Apple Watch feature to its new smartphones this year.

Bloomberg’s Mark Gurman reported in his latest Power On newsletter (via MacRumors) that the iPhone 13 could be Apple’s first smartphone to offer an always-on display feature. It has been available on many Android phones for some years now and has been added to Apple Watch Series 5 and Apple Watch 6.

In the Apple Watch’s version of the always-on mode, the display is dimmed enough so that the time is always displayed when the device is not in use. The always-on feature can be turned on or off, there is also an option to show or hide other information that Apple calls “sensitive complications,” such as Calendar events and messages. These settings could also be available once the always-on feature is introduced in iPhone 13.

There have also been earlier reports that seem to support the addition of the always-on feature. The iPhone 13 models are expected to have batteries with bigger capacities. Three new batteries were leaked online a few weeks ago with the codenames A2660, A2656, and A2653. iPhone 13 mini is rumored to use A2600 with 2406mAh capacity, the standard iPhone 13 and iPhone 13 Pro could benefit from the 2095mAh power of the A2656 battery, and the iPhone 13 Pro Max is anticipated to feature the A2653 battery with 4325mAh capacity.

It was also reported last month that Samsung Display will supply Apple with 80 million OLED panels with low-temperature polycrystalline oxide (LTPO) thin-film transistor (TFT) to be used on the iPhone 13. The use of LTPO TFT displays is deemed crucial for the implementation of a 120Hz refresh rate, which has been rumored for the iPhone 13 Pro models. The power-saving nature of LTPO displays will also help if Apple aims to add an always-on mode in its smartphones this year.

The announcement of the iPhone 13 is expected to happen a little earlier this year. In the middle of a pandemic last year, Apple moved the iPhone event to October. But for 2021, the company is anticipated to unveil the new smartphones in September.

Photo by Frederik Lipfert on Unsplash