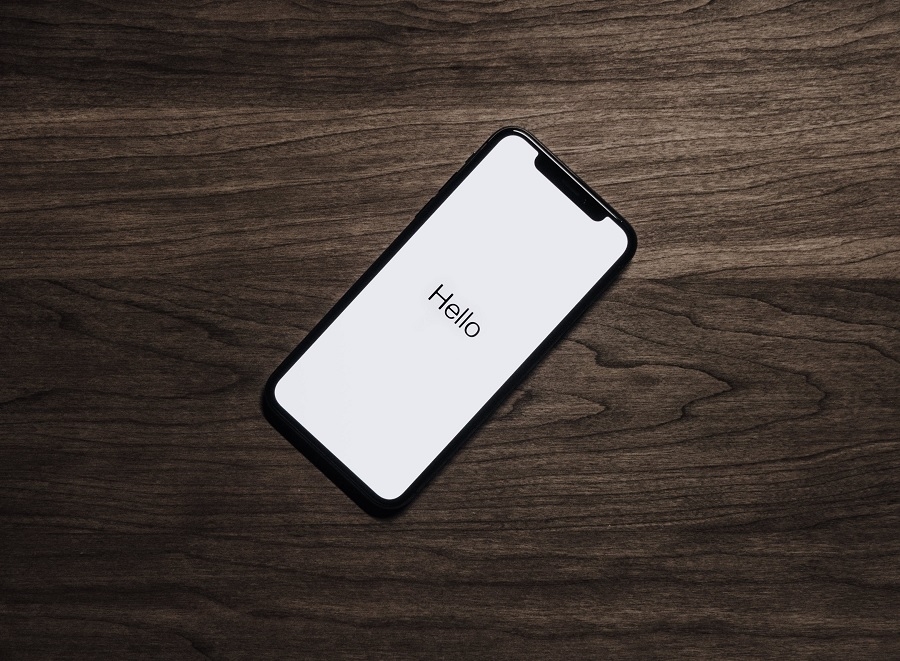 The processing chip expected to power the iPhone 13 series, called by many as A15, has reportedly entered production. It could be an early indication that Apple’s next smartphone lineup is on track to launch in its usual schedule.

DigiTimes’ sources said in April that the production of the iPhone 13’s processor was planned to start by the end of May. Apple and Taiwan Semiconductor Manufacturing Company (TSMC) appeared to have made that happen as the same publication reported on Wednesday that the A15 production has begun.

The A15 is expected to use the same 5nm process, similar to its predecessor, A14. But boosts in speed and power efficiency are still expected to be applied to the iPhone 13 series.

The currently in-production chip might also be the last 5nm chip from Apple as the tech giant is rumored to move forward with a 4nm node by 2022. iPhone 13 models are expected to launch in the fall, likely in September or October.

Why the start of A15 production is a good sign

Some Apple fans may think this is not surprising. But it is worth noting that the report comes just a few days after TSMC expressed concerns about the ongoing semiconductor shortage and the rising number of new COVID-19 cases in Taiwan.

Since the pandemic started in March 2020, Taiwan’s daily new infections very rarely reached the double digits, and the country saw zero cases caused by local transmissions for eight consecutive months until May. The country recorded 34 new cases on May 14, and it quickly rose to 185 new cases the following day. Since then, unfortunately, Taiwan has been reporting hundreds of new cases daily.

The report of A15’s production starting this week suggests TSMC’s operation is not yet affected by the increasing number of new cases of infections. But James K. J. Lee, Director-General of Taipei Economic and Cultural Office in New York, told The Independent that “logistical problems” could arise if the current trend continues. Patently Apple reported that Apple is helping TSMC acquire vaccines from Pfizer and Moderna for TSMC employees and their families, although the publication did not cite its source.

Photo by Tyler Lastovich from Pexels