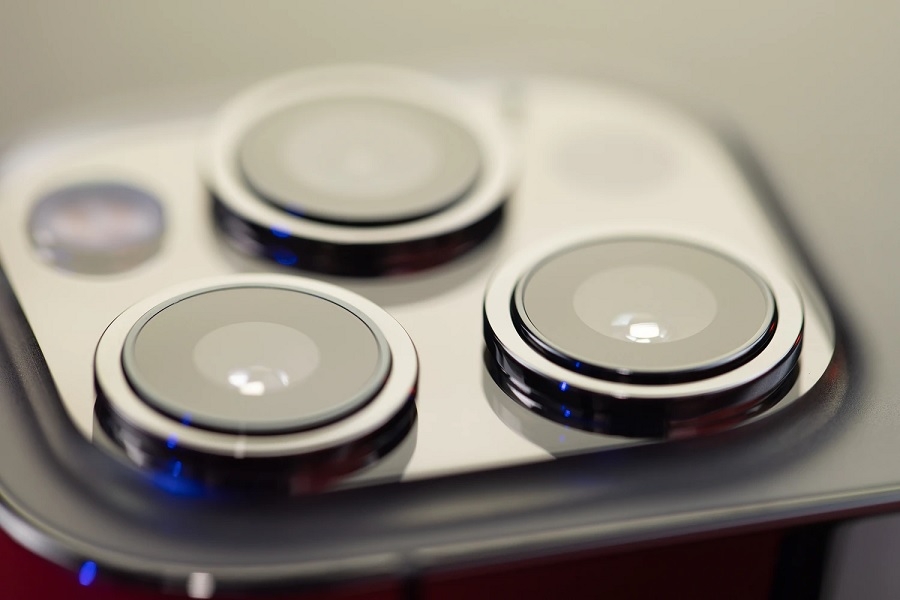 Apple has reintroduced an iPhone 5-era design when it launched the iPhone 12 series last fall, and the overall appearance of the upcoming iPhone 13 is expected to be similar. However, another report has suggested that changes in the phones’ body dimensions are in order.

A set of alleged schematics of the iPhone 13 series were recently shared by MacRumors with side-by-side comparisons of the upcoming phones and iPhone 12 models. The new report reiterated revelations of a previous leak that Apple’s next smartphones could have slightly thicker dimensions than their predecessors.

Both sources also found that the camera bumps on the upcoming phones are slightly bigger than Apple’s 2020 flagship smartphones. MacRumors reported that the schematics they received suggested the iPhone 13 models’ camera bumps would be around 29mm by 29mm, while the iPhone 13 Pro phones would have a 36mm by 37mm camera bump. The latter is a more significant change considering the iPhone 12 series features just around 28mm x 30mm camera bumps.

In terms of technical specifications, the anticipated similar camera bump measurement on iPhone 13 Pro and iPhone 13 Pro Max suggests they could feature similar camera hardware and features. There have been previous reports that Apple is planning to upgrade the ultra-wide lens on the Pro models and add sensor-shift stabilization to the iPhone 13 Pro. This feature is currently only available on the iPhone 12 Pro Max.

As for other anticipated improvements, the iPhone 13 series is expected to mark the return of Touch ID on Apple’s premium phones. The Pro models’ are also speculated to offer a 120Hz display refresh rate. What’s still unclear is whether these changes would also contribute to the reported tweaks in the upcoming devices’ dimensions.

The iPhone 13 series is very likely to launch in the fall or sometime in September. As that comes closer, Apple fans can expect to see more leaks that should shed light on these details.