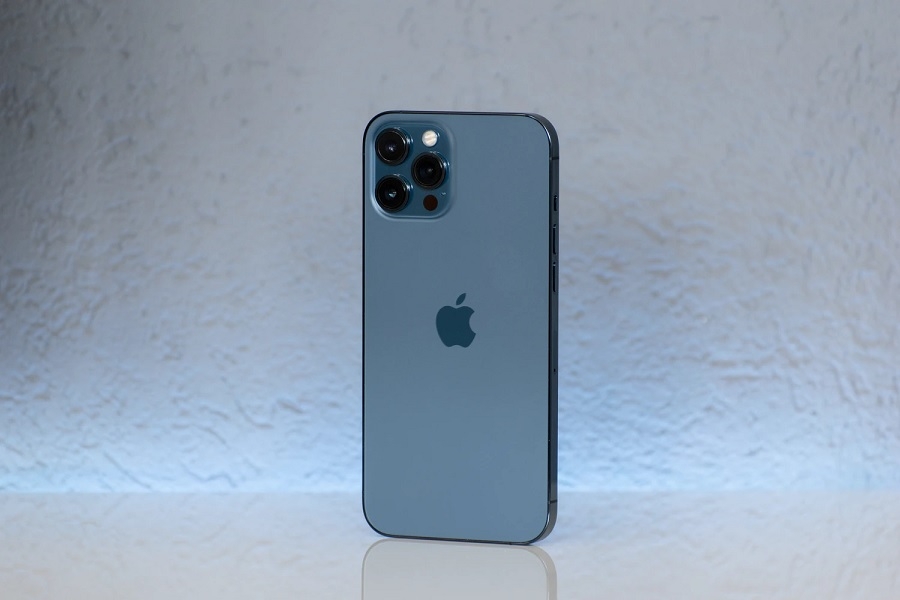 Apple fans might already have a very early look at the design of the iPhone 13, particularly the Pro Max version, in a recent leak. A realistic mockup suggests there are key aspects of the device’s design that could be changed and may even be a hint at some upgrades in the pipeline.

The popular YouTube channel Unbox Therapy featured in its latest video a dummy device described as a somewhat high-quality mockup of the upcoming iPhone 13 Pro Max. At first glance, some changes can be spotted, especially in the display notch. But upon closer look, it might also be hinting at different dimensions compared to the current iPhone 12 Pro Max.

Unbox Therapy host Lewis Hilsenteger noted that the finishing of the iPhone 13 Pro Max dummy he received feels “very similar” to the iPhone 12 Pro Max. One of the first changes he noticed was the display notch, which appeared significantly smaller, corresponding to earlier leaks. It also mirrors the changes that appeared in the previous CAD renders of the supposed iPhone 13 mini showing the earpiece would be moved above the notch instead of being aligned with the front-facing sensors.

There was also quite a significant difference in the measurement of the iPhone 13 Pro Max mockup’s camera bump. It measured at around 16.99mm, which is larger than the iPhone 12 Pro Max’s 14.10mm bump.

The smallest measurement difference, yet the most interesting, is in the iPhone 13 Pro Max’s body. When inspected further, the mockup is slightly thicker at around 7.53mm compared to iPhone 12 Pro Max’s 7.47mm.

iPhone 13 release date: What to expect

It is, again, worth noting that the reference device is a mockup, so it would not be surprising if these measurements would change when the iPhone 13 officially arrives. But if these are accurate, especially the thicker body dimension, it could be a hint at Apple expanding the mini-LED display adoption to the next high-end iPhone.

It will take a while before these design changes will be confirmed, although it is also likely that more leaks like this one will appear in the coming months. However, the iPhone 13 series is not expected to launch until this fall.