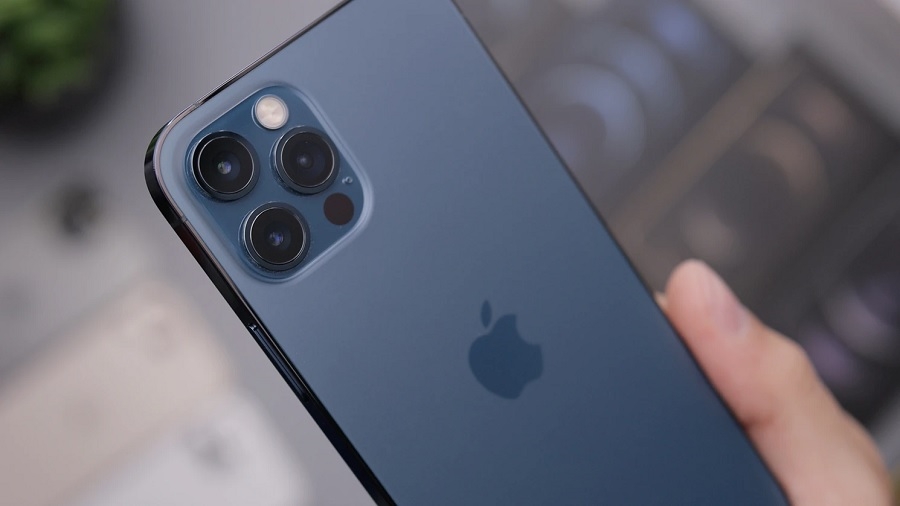 Apple has reportedly made the necessary arrangements to start production of the A15 chipset in late May. Since the next-generation processor is the anticipated processor to power, the iPhone 13 series, this supply chain tip indicates something important about Apple’s next smartphone series.

The specifics of the A15 chip’s performance and computing capabilities are still unknown. But Apple has been updating its own SoC series every year for the annual refresh of the iPhone line, so the tech giant is expected to do the same for 2021.

DigiTimes reported (via MacRumors) that Apple has already secured TSMC’s 4nm production capacity for the “new-generation Mac series” as well as the manufacturer's N5P process node for the production of the A15 chip. The latter is expected to kick off in late May, which corresponds with Apple’s usual production schedule in time to release the iPhone 13 in the fall.

Several reports have claimed that 2021 is going to be an “S” year for Apple, so no game-changing upgrades are expected on the iPhone 13 series. However, the core of how it would perform better than its predecessors will largely depend on the architecture of the A15 chip.

Some of the widely reported features to be introduced in the iPhone 13 series are mostly functions that have been rumored over the last couple of years. The Pro models are expected to finally ship with a 120Hz display. The screen is also rumored to get minimal design change with the highly requested smaller notch.

Another series-wide upgrade many are hoping to happen is the return of Touch ID in the iPhone 13 series. Many Apple fans realized they miss the fingerprint-based authentication system since wearing face masks became part of people’s lives for a year now.

iPhone 13 release date: Will it be affected by the ongoing electronic parts shortage?

The same report from DigiTimes does not seem to be sounding the alarm for Apple and the iPhone 13 series and how they could be affected by the ongoing electronic parts shortage. However, Apple’s known manufacturing partner, Foxconn, has recently stated that it is already starting to feel the effects of the parts shortage in March.

Although it is unclear if the problem would affect Apple down the line, iPhone fans might not want to rule out a delay just yet. But if everything else goes as planned, the iPhone 13 could be released as early as September.