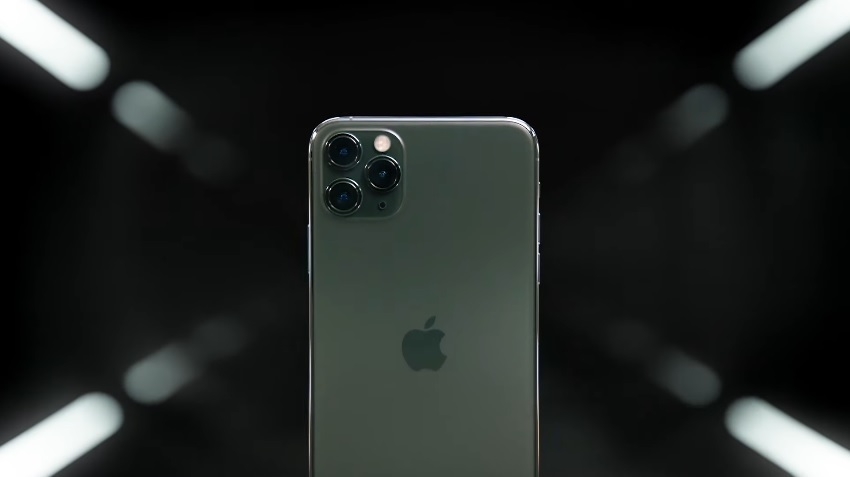 Apple is believed to have been challenged by the effects of COVID-19 to its supply chain in Asia, and that has sparked speculations about potential timeline changes for iPhone 12. However, a new suggestion emerged recently that is eyeing for the new smartphones to be unveiled in an event in September while the retail launch could be ultimately delayed to October.

China, where most of Apple’s suppliers and assembly plants are located, was the first epicenter of the pandemic. It resulted in lockdowns and forced manufacturers to halt production by a few weeks, thus, affecting North America-based tech companies.

Apple has not detailed the effects of the pandemic when it comes to its planned hardware launches this year. But multiple known sources have claimed that the tech giant went through many challenges in trying to maintain its development timeline for the iPhone 12.

However, Wedbush Securities analysts have recently noted (via 9To5Mac) that the supply chain’s operations have been going back to normal faster than anticipated. As a result, it reportedly allowed Apple to gain more control over the timeline of announcement and retail release for iPhone 12 models.

The analysts now believe that Apple is likely to be able to hold a keynote address to unveil the iPhone 12 series sometime in September. But tech fans should not expect all or most iPhone 12 models to become immediately available. Wedbush suggests Apple could use the same strategy it had with the iPhone X and iPhone XR. These smartphone lineups were announced in September in their respective years, but it did not arrive in stores until the following months. In iPhone 12’s case, the analysts are expecting Apple to start selling it by October.

Wedbush’s note is one of the best scenarios expected from Apple when it comes to the iPhone 12 launch. In previous months, there were suggestions that the company might be forced to bump its keynote address to October, while retail release dates could be moved to a much later date in 2020. One of the recent reports claimed that Apple was looking at an iPhone 12 release date delay of between one to two months.