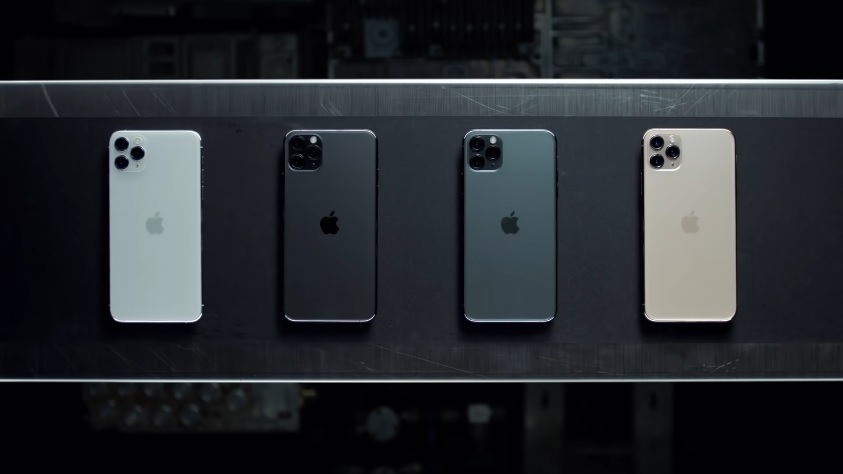 The COVID-19 pandemic has undeniably rocked the tech world, and Apple was not exempted. A new report offers a more vivid look into the possible delays the company might suffer in terms of releasing the anticipated iPhone 12 series later this year.

iPhone 12 retail release date could be very different this year

It is no secret that the majority of Apple’s supply chain and factories that assemble its popular devices are located in China, the first epicenter of the coronavirus outbreak. It forced manufacturers to shut down for weeks, while the effects of the pandemic started to peak in the United States in March. In China and Apple’s HQ in Cupertino, California, the tech giant faced the inevitability of a disrupted timeline in developing the iPhone 12.

As a result, Apple is reportedly looking at a potential delay between four weeks to two months in the release date of all four iPhone 12 models. A source of Nikkei said Apple had been “aggressively” trying to further reduce the delay times, but the only good news at this point is that the company has overcome the likelihood of launching iPhone 12 models in 2021.

“What the progress looks like now is months of delay in terms of mass production, but Apple is doing everything it can to shorten the postponement,” the source added. Back in spring, it was reported that Apple was facing various challenges in developing iPhone 12 when its engineers were required to stay at home due to local laws. Travel restrictions were also an issue that prevented Apple engineers from finalizing the prototype on time.

On the bright side, employees attached to the development of the iPhone 12 were reportedly able to go back to work since June, while Apple has been giving its suppliers some “aggressive” timelines. But, as it stands, the insiders believe there is a chance for the final assembly to be delayed to early October. “There are still a lot of tests going on now, and the final designs have not yet been locked down,” the same source added.

The wait for iPhone 12 could be worth it, especially for its Pro models that are now looking like they are going to be video camera behemoths. Max Weinbach of XDA Developers (via EverythingApplePro) analyzed the Camera app codes released through the official early build of iOS 14. He then found references to video modes in 4K resolution at 120fps to 240fps. A source of Weinbach reportedly confirmed that these beefed-up video capture capacities are being tested, and considering the expected rear camera modules, these options could be exclusive to the two iPhone 12 Pro models.

The keyword here, though, is “testing.” As mentioned in Nikkei’s report, Apple is still in the process of finalizing many aspects of the iPhone 12 designs. While there has been plenty of expectations from the iPhone 12 Pro cameras -- such incorporating a 3D lens and LiDAR scanner -- it is still possible for these video modes to not make the final cut.