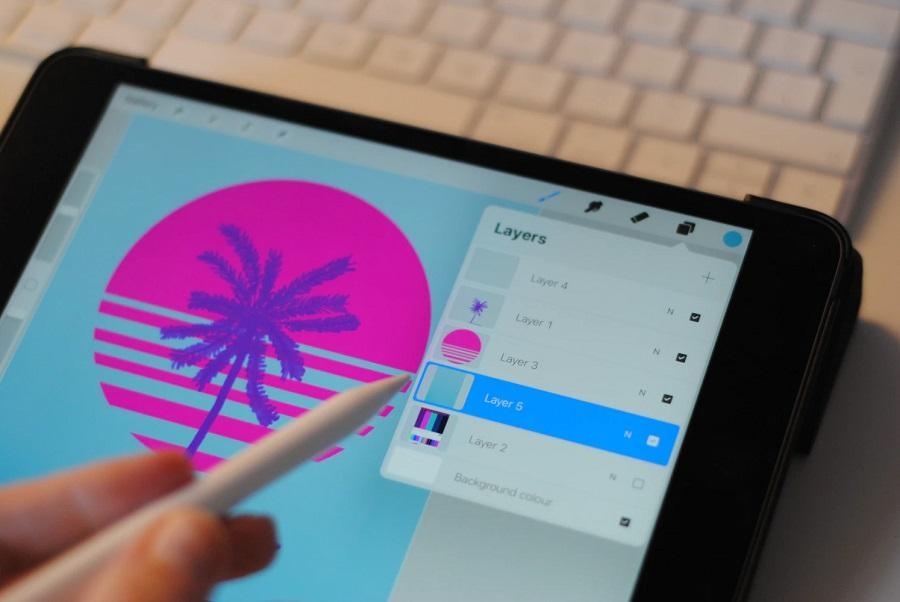 Apple has reportedly sent out a survey to people using its devices, and some of the questions provided seem to correspond with rumors that the sixth-generation iPad mini is getting redesigned. In particular, people who got the survey were asked how they feel about an older iPad mini’s screen size.

The said survey was distributed to customers in China, and IT Home has provided screenshots showing that the questionnaire asked several matters related to iPad user experience. It is worth noting, though, that company surveys are very common. But more often than not, the questionnaires are distributed just so companies like Apple will have more idea of what their customers or potential customers want to see in future products.h

Whether the things mentioned in a survey would translate to an actual product change or launch is another thing. However, what makes this Apple survey a little more interesting is that it was spotted just when rumors abound that the iPad mini 6 is due for a redesign.

One of the questions in the survey asked how the customers feel about the iPad mini 4 screen size. The answer choices include too small, a little small, just the right size, a little big, and too big. It is unclear why iPad mini 4 was singled out in the survey, but all iPad mini models released since 2012 had the same 7.9-inch display size. The fourth and fifth-gen iPad mini even had exactly similar dimensions, which were 203.2 x 134.8 x 6.1mm.

Latest reports from reliable sources have claimed that the iPad mini 6 will have a bigger display. The screen size is rumored to be bumped up to 8.3 inches, but it is unclear yet if the dimensions of the tablet will be changed as well. Instead of increasing the form factor’s size, Apple is expected to decrease the thickness of the bezels and remove the home button.

Meanwhile, the survey also asked customers about their experience in using iPadOS. Another question asked if iPad mini users prefer to use apps in portrait or landscape orientation. There was also a question about accessories asking customers what other devices they like to use with the tablet.

Aside from a redesign, the iPad mini's comeback later this year is something to look forward to, as the tablet is also rumored to ship with the new A15 chip. Apple is also reportedly changing its charging port from Lightning to USB-C.