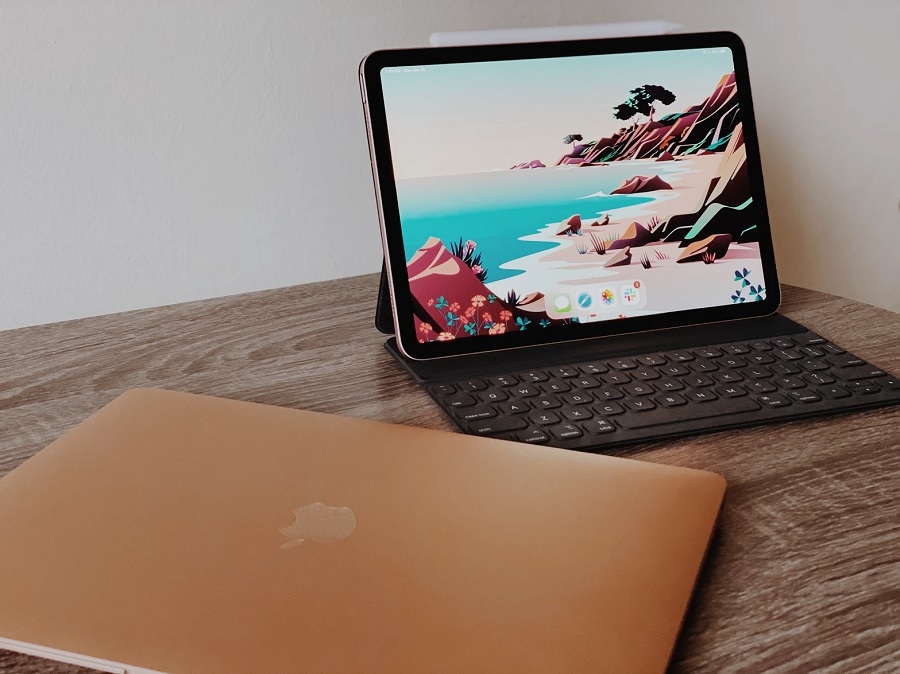 The next generation of iPad Air is reportedly planned to have some design tweaks even though its latest refresh came out with the biggest redesign in the product line. The upcoming tablet is rumored to share some design similarities with the latest version of the 11-inch iPad Pro.

Japanese blog site MacOtakara reports, citing information from a Chinese supplier, that the chassis of the iPad Air 5 could be designed based on the 11-inch iPad Pro that was launched last April. That would mean several other changes in the technical specs might also be in the works. If the iPad Air 5 ended up using the same form factor as the small iPad Pro, the former could then receive a slight bump in its display size since the latest iPad Air comes with a 10.9-inch screen.

The iPad Pro chassis is also very different from the current design of iPad Air because the higher-end tablet features a dual-camera module on the back. The latest iPad Air, on the other hand, only features a single lens, so it does not really have a camera bump. Changing the design and basing it on the small iPad Pro could then mean that the next iPad Air may also get a camera bump. The same report claims that Apple is planning to include ultra-wide and wide cameras on the iPad Air 5.

The iPad Air 5 is also rumored to be powered by A15, the upcoming chipset expected to launch on the 2021 iPhones. The report did not have information about the tablet’s release date. But based on previous reports from other reliable sources, there is a small chance that Apple will refresh the iPad Air series this year.

Photo by Madalyn Cox on Unsplash