iPad mini release date, specs: A15 chip and USB-C port are reportedly in the works 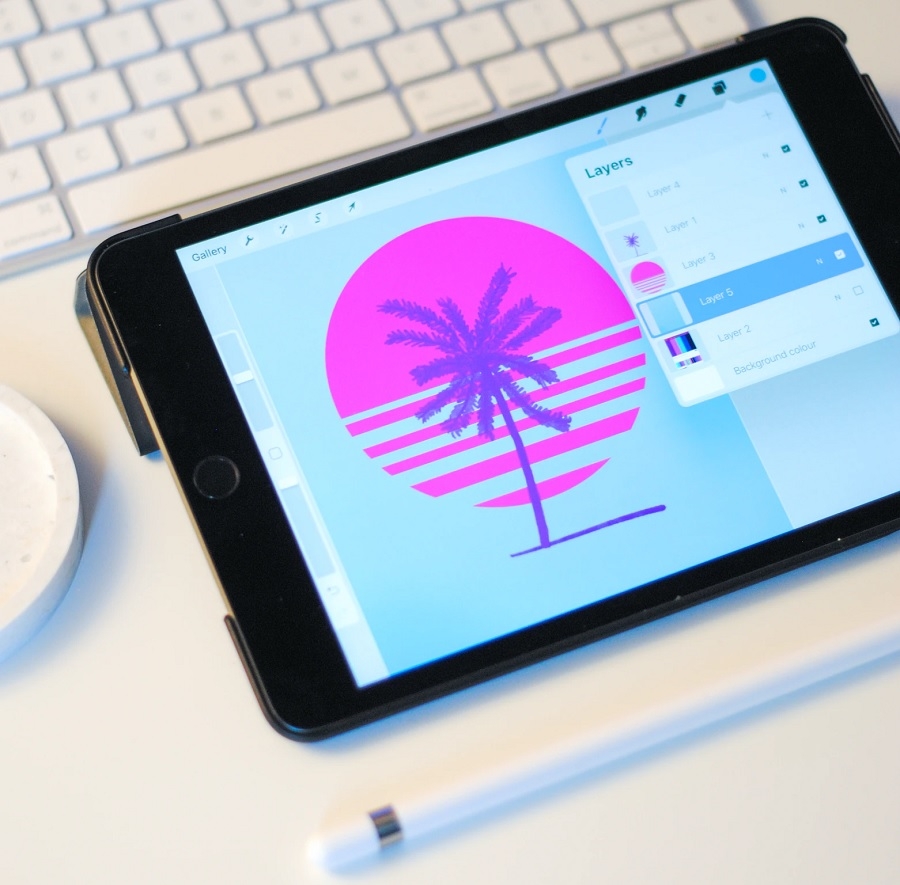 Apple is anticipated to announce more devices aside from the 2021 iPhones in the coming months, and a new iPad mini could be one of them. The upcoming tablet could enter the market with significant upgrades, including an all-new chipset.

A report from 9To5Mac citing “sources familiar with the matter” indicates that the next iPad mini, codenamed J310, is in the works with several changes planned. The device is rumored to be powered by the yet-to-be-released 5nm A15 chipset, which is also the very likely processor to be used on the 2021 iPhones.

This should deliver a major performance boost on the iPad mini, especially since its latest model that came out in March 2019 has the 7nm A12 Bionic. Since the A15 chip is very likely to sport a 5G modem, the next iPad mini’s Wi-Fi + Cellular variant might support 5G network as well.

The same report claims that the upcoming iPad mini would be the first in its line to ditch the Lightning port as Apple purportedly plans to replace it with USB-C. Apple fans have seen this change before on the iPad Pro and iPad Air, and it should also open the new iPad mini to more compatible accessories.

iPad mini is also reportedly joining the rest of Apple tablet lineups in having Smart Connector. The magnetic connection interface was originally offered on the iPad Pro in 2015 before it was added to the iPad Air 3 and iPad 7. So far, the Smart Connector has been commonly used to connect keyboards and charging docks to the tablets. Considering the much smaller form factor of the iPad mini, Apple is likely to introduce new Smart Connector-compatible devices that would better fit the iPad mini’s size.

The sixth generation of iPad mini is also expected to undergo a design overhaul. Earlier reports have also claimed that Apple is getting rid of the bulky bezels and home button, suggesting that the upcoming tablet would look similar to the latest iPad Air.

Apple is expected to have several launch events this fall. Considering the timing of iPad announcements in previous years, the next iPad mini could be unveiled around September or October.