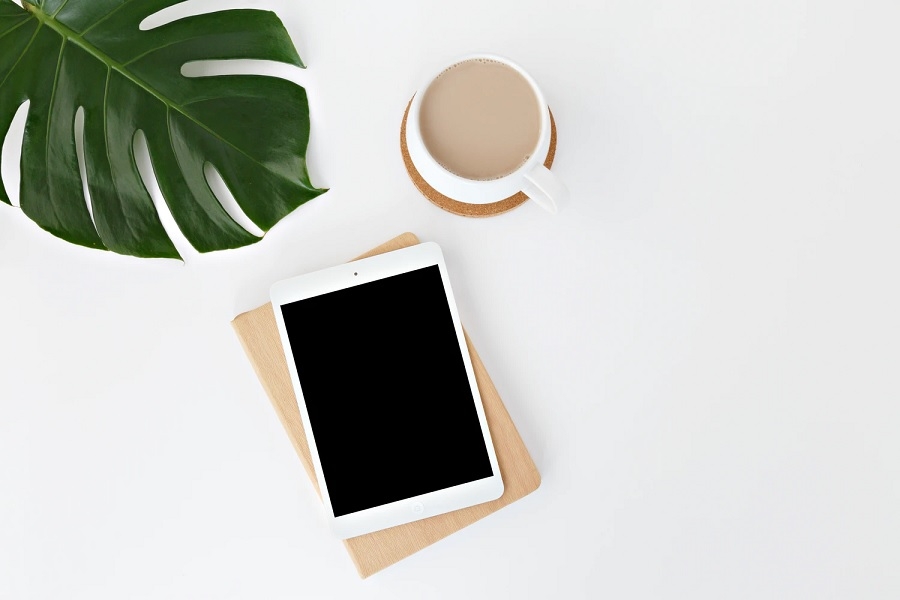 Apple is anticipated to refresh its iPad mini line later this year with several upgrades to its performance and technical specs. The upcoming tablet is also expected to launch with a drastic design change, and more sources have reported that it will sport a larger screen.

How Apple will increase the iPad mini 6’s screen size

Display Supply Chain Consultants CEO Ross Young reported on Monday that the iPad mini 6 screen is 8.3 inches. iPad minis released in previous years came with a 7.9-inch display, so the reported change should be noticeable. But it will not be because Apple is increasing the size of the tablet’s form factor. In a follow-up tweet, Young noted that the larger display size is due to “due to narrower bezels and removal of Home button.”

Young’s report partially matches up with analyst Ming-Chi Kuo’s earlier prediction that the iPad mini 6 could launch with a display between 8.5 inches and 9 inches. This is also not the first time that Apple’s next tablet with reduced screen size is adopting the thinner bezel design that has been implemented on the iPad Pro and the latest iPad Air. Mark Gurman has previously reported on the removal of the physical home button as well. Considering the track records of these sources, it appears that the massive redesign is one of the things to expect on the iPad mini 6.

Young has also debunked the previous claim that the iPad mini 6’s screen will have mini-LED backlighting. DigiTimes reported last week that Radiant Optoelectronics would supply Apple with mini-LED units for the upcoming MacBook Pro and iPad mini and that they would be shipped in the third quarter. But Young later tweeted that the report “was not correct” after getting confirmation from the supposed mini-LED supplier.

Meanwhile, the iPad mini 6 is also reportedly getting significant upgrades in its core specs. It is expected to launch with the new A15 chip, which could be a massive improvement as its predecessor is still powered by the A12 Bionic. The small tablet is also expected to adopt other specs from the iPad Pro and iPad Air, such as replacing the Lightning port with USB-C.

Photo by Leone Venter on Unsplash