iPad Pro 2021 roundup: All the specs and design leaks Apple fans should know before the Spring Loaded event 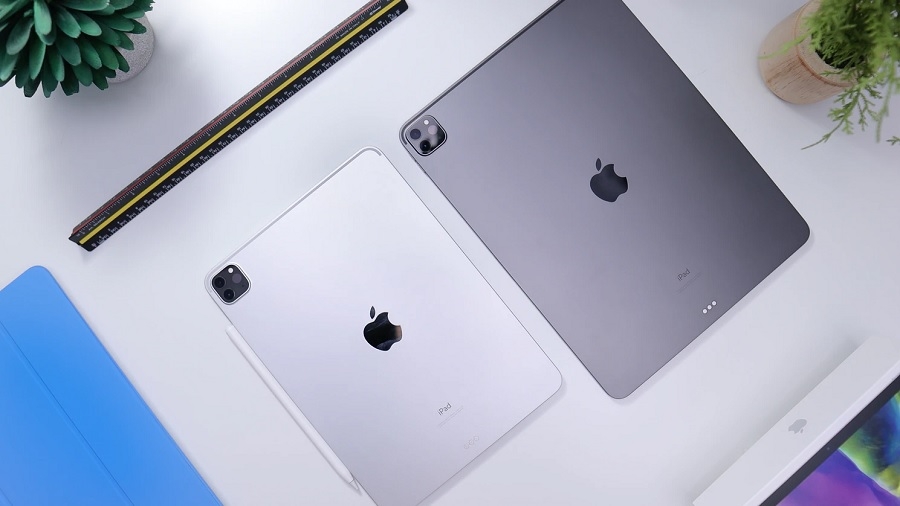 In a few hours, Apple will host its first event of 2021 where the new iPad Pro series is expected to be unveiled. Thanks to the reliable leakers and industry sources, however, tech fans may have already known the biggest announcements to anticipate when it comes to the changes and upgrades lined up for the upcoming tablets.

The design would look familiar with a few changes

Since the first reports about the next iPad Pro entered the rumor mill, one thing has been reported constantly. Apple is not expected to release the new tablets with significant design changes.

Back in January, raw CAD renders were leaked online reportedly showing the upcoming iPad Pro’s form factor. While there are no major tweaks shown in the images, some details appear different than the latest tablets released. The leak only showed the supposed layout of the 11-inch model, which is said to have the dimensions of 245.74 x 176.61 x 5.90mm. These numbers suggest its height and width would be slightly smaller than its predecessor, which measures 247.6 x 178.5 x 5.9mm.

However, a much newer report about the next 12.9-inch iPad Pro suggests it will a little thicker than the previous tablet because of the anticipated display upgrade. MacRumors reported Monday that a source from one of the companies making accessories for the tablet has claimed the bigger model would ship with the dimensions 280.65 x 215 x 6.4mm.

Note that the 12.9-inch model from the iPad Pro fourth-gen series measures 280.6 x 214.9 x 5.9mm. The new leak then suggests that the biggest change in the upcoming tablet would be in its thickness.

Mini-LED display adoption may be for the 12.9-inch model only

Aside from the lack of major redesign, the next iPad Pro series has been widely reported to adopt the Mini-LED display -- at least for the 12.9-inch model. Mini-LED displays still use LCD panels but feature a more advanced backlighting technology that relies on smaller and much more LED lights (hence, the name). This allows the screen to function with higher brightness, better contrast ratio, and overall improved color and image quality.

All the reports coming from reliable sources indicate that the Mini-LED display would be exclusive to the next 12.9-inch iPad Pro. While Apple has yet to confirm that, the recently reported thicker dimension of the top-end tablet is said to be another indication of the Mini-LED display’s exclusivity.

Since the iPad Pro is a productivity-focused tablet line, the changes in its technical specifications are also very important. While tech fans have yet to see any data on the computing power of the upcoming devices, the reported upgrade in its processor is enough to keep fans excited.

Bloomberg’s Mark Gurman reported last month that the 2021 iteration of iPad Pro tablets will be powered by the A14X processor. While it has been anticipated to work faster and pack more power than the iPhone 12’s A14 chip, it was still quite a stirring report as it mentioned that the A14X is designed to function almost on the same level as the M1 chip.

Where to watch the announcement

Apple’s Spring Loaded will still be an all-virtual event that fans worldwide can watch through the company’s official YouTube page. The stream will be available on Tuesday, April 20, at 10 a.m. PDT.