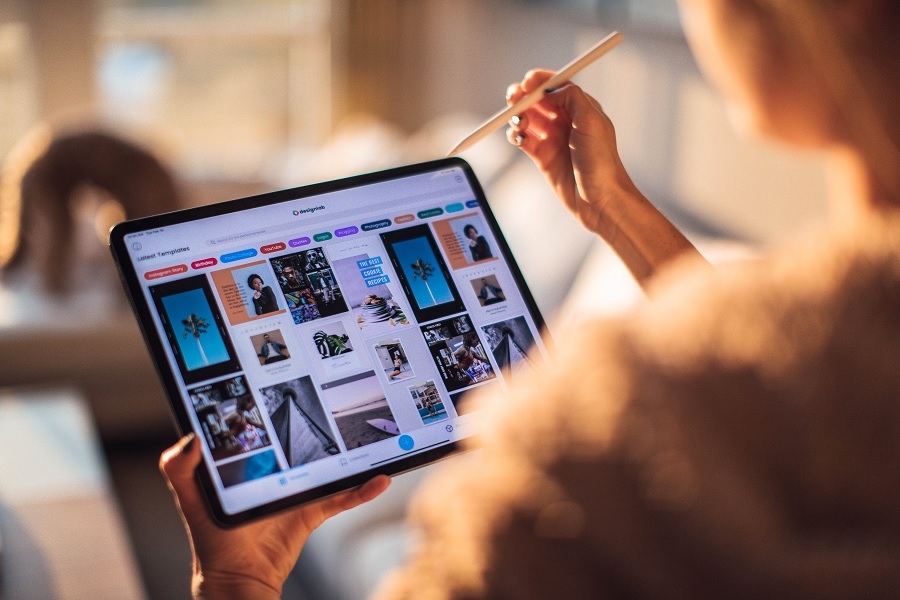 Apple’s next lineup of iPad Pro tablets is some of the most anticipated tech products right now, especially with rumors that its 12.9-inch model would adopt Mini-LED displays. However, suppliers are reportedly facing parts shortages that could affect the device’s release date or initial availability.

The launch of an all-OLED iPhone 12 lineup led to speculations that the next iPad Pro series could get the same treatment. However, several sources later reported that Apple is planning to use Mini-LED displays instead, at least for the next 12.9-inch model.

While that plan appears to be unchanged, Bloomberg reported recently that Apple’s Mini-LED display suppliers overseas are facing issues with parts supply that led to one manufacturer suspending its production. Supply chain shortages have been hounding the industry over the previous months, so it is not surprising that the issue could potentially affect Apple’s upcoming hardware products as well.

On the bright side, the issue is unlikely to affect the anticipated imminent launch of the 2021 iPad Pro lineup. However, the same report noted, this could result in a later retail launch for the 12.9-inch model or initially limited availability.

A Mini-LED display still uses an LCD panel but features a backlighting technology with a higher quantity of much smaller LED lights. This should allow the next 12.9-inch iPad Pro to offer a screen with higher brightness and contrast.

The entire 2021 iPad Pro lineup is expected to be powered by a new processor, likely named A14X, with almost the same computing power as the Apple silicon M1 chip. The company is also anticipated to introduce an improved USB-C port with a faster process and expanded compatibility.

Despite the reported parts supply shortage, the iPad Pro refresh is still expected to launch this month at the earliest. Apple has now released the official invite for its first event of the year, happening on Tuesday, April 20, at 10 a.m. PT.

Apple hasn’t removed it (yet).

When you ask Siri “when is the next Apple Event” it still replies with “Tuesday, April 20th” ???? pic.twitter.com/Ll0hQfpNXt

The confirmation comes hours after Siri users discovered that the virtual assistant has revealed the details of the presentation when asked when is Apple’s next launch event. Reports on Tuesday shared screenshots of Siri responding with, “The special event is on Tuesday, April 20, at Apple Park in Cupertino, CA.”