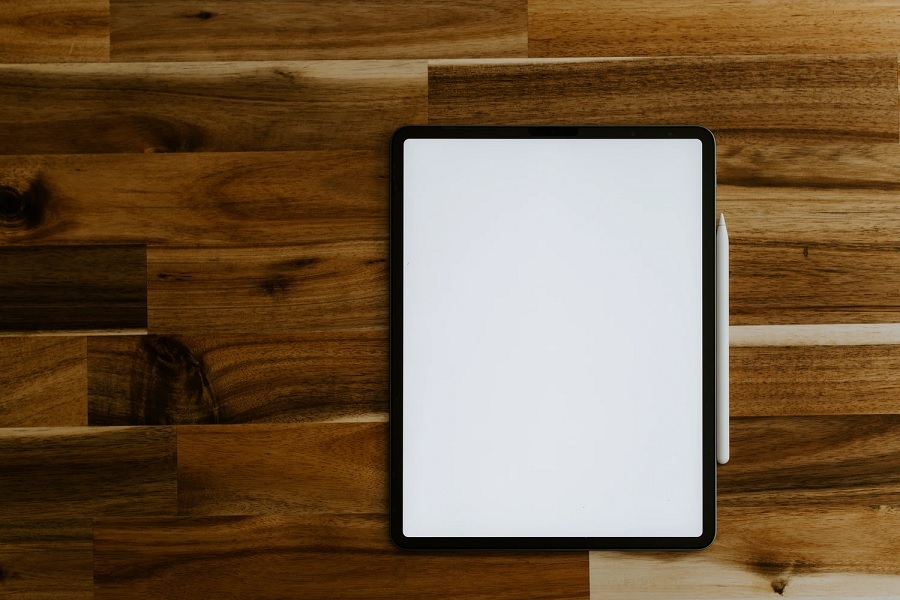 The iPad Pro line refresh has been making headlines in recent months as it is one of the expected products Apple could launch this month. Some of the expected upgrades include the adoption of mini-LED displays, 5G support, and a new CPU.

Rumors about the A14X Bionic chip have been around since late 2020. While Apple has yet to confirm the new chipset, the iPad Pro is due for an upgrade in this department, especially considering that the latest iPad Air came out last September powered with the 5nm A14 chip.

Benchmark results for an “A14X” chip appeared online last November, suggesting it could bring in a processing speed between 1.80 GHz to 3.10 GHz. Note, however, that these numbers are not verified yet, but the next iPad Pro tablets are likely to sport a variant of the A14 processors that have been released on the latest iPad Air and iPhone 12 series.

It is unclear whether the next iPad Pro’s CPU will be named “A14X” or “A14Z.” But with the potential use of an A14 variant, the next iPad Pro tablets are also expected to offer 5G networks for variants with cellular connectivity. Apple has been expected to expand 5G availability in its hardware ecosystem after it was included in the iPhone 12 lineup last October.

Meanwhile, the mini-LED display adoption has been one of the most rumored upgrades for the 2021 models of iPad Pro. Earlier this week, supply chain news source DigiTimes reported that the General Interface Solution (GIS) is expanding its backend module capacity in its Chengdu, China factory to address demands for new products.

MacRumors now speculates that the 12.9-inch iPad Pro in 2021 could be one of the devices that will benefit from the expansion of GIS. However, it is unclear if the mini-LED adoption will be extended to the 11-inch iPad Pro.

Over the last few days, reports coming from reliable leakers suggest that Apple will be having some announcements on March 23, where the new iPad Pro tablets are likely to be announced. Many are hoping that it would be a full presentation like what the company did last fall, but Apple can also take a different route and unveil its new products through press releases and by updating its online store.