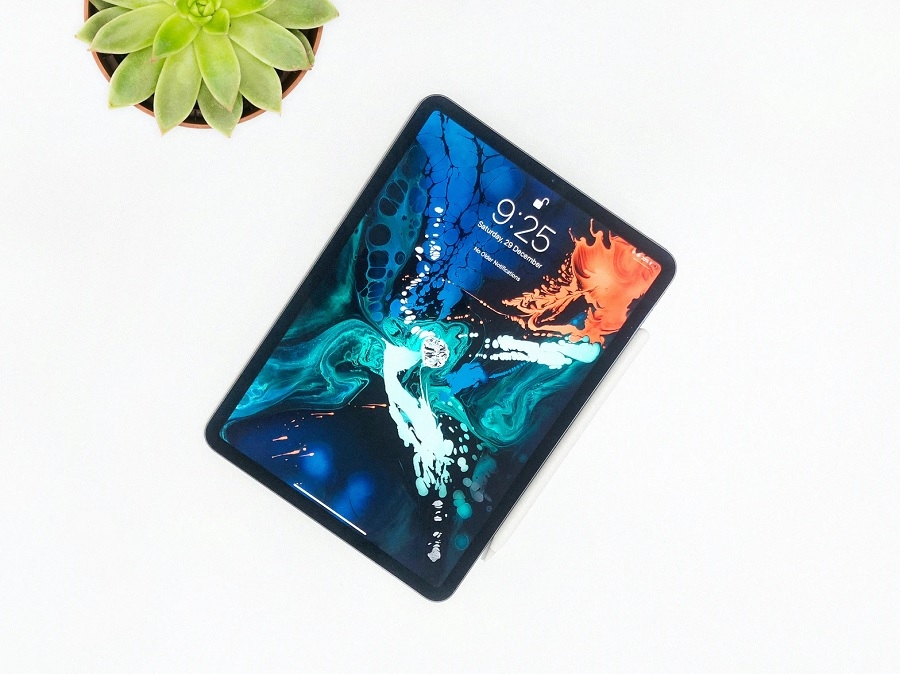 Apple is expected to refresh the iPad Pro line this spring, but the changes and upgrades launching with the upcoming tablets could be more than what tech fans imagined. The company is expected to launch the A14X chipset that is reportedly packed with nearly the same power as the ARM-based Apple Silicon M1 chip.

The A14X chip’s specifications remain under wraps. However, Bloomberg’s Mark Gurman reported that it is designed to perform “on par” with the M1 processor that Apple launched on the latest MacBook Air, MacBook Pro, and Mac mini last year.

It was one of the biggest changes expected from Apple last year to use a processor that it developed in-house for its Mac products. The 5nm ARM-based system on a chip has 8 cores with an integrated GPU and Apple’s latest Neural Engine. Apple fans will still have to wait for the iPad Pro 2021 announcement, though, to see how the A14X chip will be different from the M1 SoC.

However, the same report implies that Apple has yet to finalize the specifications of the next iPad Pro tablets. But one of the changes said to be in testing is a Thunderbolt connector, another similarity the tablets might share with the latest Macs. This is going to be a significant upgrade from the USB-C port as it would mean faster data processing speeds and wider compatibility for the tablet to be connected with other devices.

Another iPad Pro upgrade that has been mentioned in rumors is the Mini-LED adoption. Gurman reports that it is included in Apple’s plans, at least for the next 12.9-inch tablet. While still using an LCD panel, Mini-LED is known to improve brightness, contrast ratio, and color. As for the design, Apple is expected to stick with a similar form factor for both the 11-inch and 12.9-inch models.

The release date is perhaps one of the most interesting aspects of the report only because several sources have previously claimed that the new iPad Pro tablets are some of the products Apple will announce this month. It is now starting to look like Apple’s Spring 2021 event is not happening in March after all.

Bloomberg’s sources said the 2021 series of iPad Pro could be released sometime in April. While this could also be indicating that the much-awaited event is happening next month, Apple is also known for launching products simply through press releases.