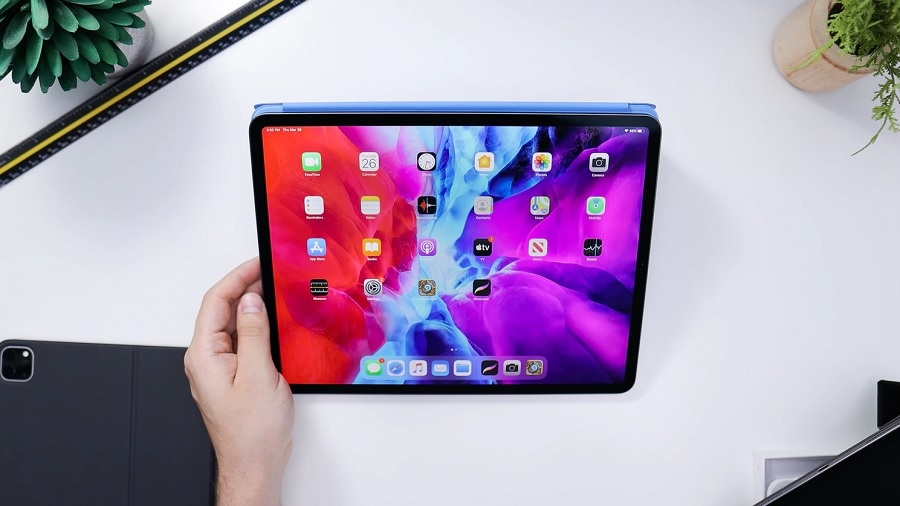 It appears that Apple is focusing on upgrading the display specs and features of its upcoming products in 2021, including the next iPad Pro models. New tablets are expected to launch early next year sporting Mini-LED panels, another report has claimed.

When Apple confirmed that the entire iPhone 12 lineup is equipped with OLED displays, people started hoping that the next iPad Pro would get the same treatment as well. The tech giant has other plans, though, according to various industry sources.

The latest report on Mini-LED being used for the next iPad Pro models comes from Digitimes (via MacRumors) as BOE is expected to join Apple’s supply chain and provide OLED for iPhones while GIS will supply touch screens for Macs and iPad tablets next year. The latter, according to Digitimes, will also deliver Mini-LED panels for the 12.9-inch iPad Pro slated for release as early as the first quarter of 2021.

Tech fans following Apple leaks and industry scoops may recall that Digitimes does not have a flawless record with these kinds of reports. However, it is worth noting that this is not the first time the iPad Pro has been reported to feature Mini-LED panels next year. Well-known analyst Ming-Chi Kuo previously predicted the Mini-LED adoption for the upcoming lineup of iPad Pro, specifically for the 12.9-inch model as well.

Samsung and LG Display each refuted the story about making OLEDs for the iPad Pro in 2021. 2022 may be possible though...

Meanwhile, some Apple fans might still be rooting for an OLED-equipped iPad Pro. Last November, renowned display analyst Ross Young debunked claims that Samsung and LG would supply OLED panels for iPad Pro. But Young also suggested things can change in 2022. The Mini-LED module is known to be more power-efficient and lessens the risk of burn-in issues. It is also expected to make the iPad Pro display better in terms of brightness and color.

In Digitimes’ report, the 12.9-inch iPad Pro with Mini-LED is expected to be released as early as the first quarter of 2021. This corresponds with Kuo’s earlier note that the tablet would be announced within the first half of next year.